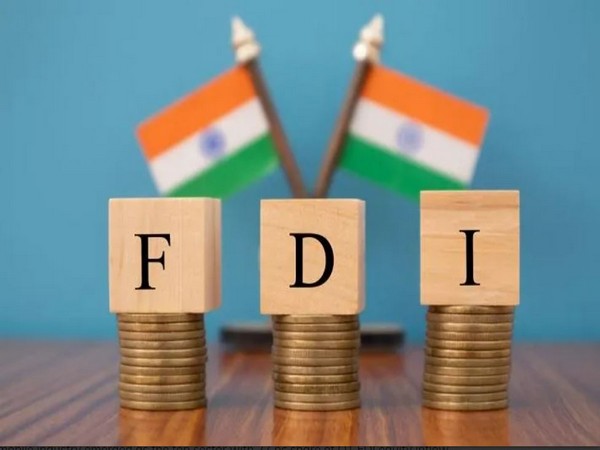 Automobile industry emerged as the top sector during the first three months of FY 2021-22 with 27 per cent share of total FDI equity inflow followed by computer software and hardware (17 per cent) and services sector (11 per cent) respectively.

Under the sector automobile industry, majority of FDI equity inflow (88 per cent) was reported in the state of Karnataka.

Karnataka was the top recipient state during FY 2021-22 (upto June) with 48 per cent share of the total FDI Equity inflows followed by Maharashtra (23 per cent) and Delhi (11 per cent).

“Measures taken by the government on the fronts of FDI policy reforms, investment facilitation and ease of doing business have resulted in increased FDI inflows into the country,” said a statement issued by the Ministry of Commerce and Industry.(ANI)
To receive ChiniMandi updates on WhatsApp, please click on the link below.
WhatsApp Group Link