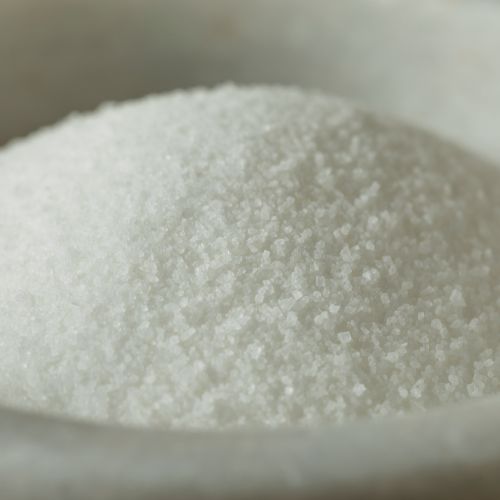 Meeting in London last week, the Global Sugar Alliance members urged all countries to defend the multilateral trade system, reaffirmed their full support of the case Australia, Brazil and Guatemala have taken in the World Trade Organization (WTO) against India’s sugar subsidies and called on India to comply with its international obligations.

Agricultural trade reform is long overdue. Building on commitments already made, the 12th WTO Ministerial Conference must make substantial and ambitious progress on agricultural reform – increase market access, reduce trade-distorting domestic support and eliminate export subsidies. It must also strengthen the WTO and restore the functionality of the WTO’s dispute settlement system by restoring the functionality of the WTO’s Appellate Body. The WTO Panel’s ruling in the case brought by Australia, Brazil and Guatemala against India’s sugar subsidies is widely anticipated.

Global Sugar Alliance Chairman and Queensland Sugar Limited (QSL) Managing Director, Greg Beashel said Global Sugar Alliance members are fair traders who abide by their WTO obligations. “The case against India is strong and we look forward to its swift resolution. The sugar market does not need India’s sugar export subsidies,” he said.

“We expect the Panel will rule – that the Indian sugar regime is fundamentally flawed, it breaches the commitments India made in the WTO and it needs to be reformed,” Mr Beashel said.

India’s decisions not to provide export subsidies for the 2021/22 season and to accelerate the roll out of its ethanol blending roadmap are welcome initial steps. The Global Sugar Alliance calls on India to go further and permanently end its sugar subsidies and reduce its excessive domestic price supports in compliance with its WTO obligations.

“We would welcome India’s subsidy-free participation in the world market.” Executive Director of The Brazilian Sugarcane Industry Association (UNICA), Eduardo Leão de Sousa said the challenges facing the Indian government, the Indian fuel distribution sector and the sugar sector to roll-out the ethanol blending roadmap are significant. Drawing on 50 years of experience, he said Brazil would continue to work with India, exchanging ideas and technology, to ensure the success of the ethanol roadmap.

“Lowering greenhouse gases, the ethanol roadmap will make a major contribution to India meeting its COP26 pledge of sourcing 50% of its energy requirements from renewable sources by 2030. It will also help improve air quality in India’s major cities,” he said.

Leopoldo Bolaños, International Trader, Association of Sugar Producers of Guatemala (ASAZGUA), encouraged India to comply with its WTO commitments. “The world sugar market does not need another round of price-depressing Indian sugar subsidies, which impose an enormous cost on the world’s most efficient sugar producers.”

Vibul Panitvong, Chairman of the Executive Board, Thai Sugar Millers Corporation said all Global Sugar Alliance members were urging their governments to work together as a matter of urgency to solve the India sugar dispute and strengthen world sugar trade. Improved trading conditions are in everyone’s interests.

Mr Beashel said the Global Sugar Alliance’s priority was to secure a world in which sugar could be traded freely across regional and global markets. “Eliminating India’s export sugar subsidies and complying with its international obligations will be an important step forward,” he said.