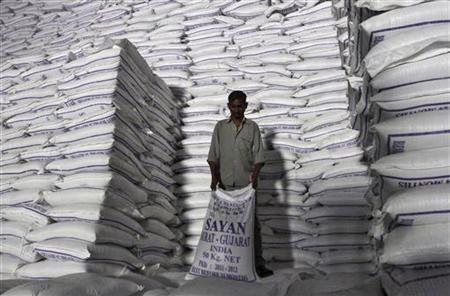 Local sugar prices have dropped to their lowest in 28 months, exacerbating financial woes of sugar mills. Citing their poor financial health, mills have said they are unable to pay cane farmers on time.