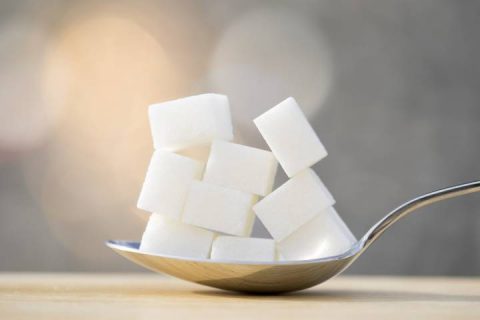 Apart from increased production of sugar in 2017-18, one of the major reason why substantial stock remained unsold is that, Indians are changing their eating habits, said sugar sector analyst.
However, sugarcane continues to be politically sensitive crop in India. The two states with highest Lok Sabha seats that is Uttar Pradesh and Maharashtra are the largest producers of sugarcane and sugar in India. Together these two states elect 128 MPs of Lok Sabha out of total 543.

And that’s why to overcome the problem of glut in sugar industry, central government last month announced Rs.5500 crore package for the industry.

Sanjay Khatal, Managing Director of Maharashtra State Cooperative Sugar Factories Federation Ltd. said, “In absolute terms there is no decline in consumption, but it is not increasing in proportion with increase in population.
However, trend in India is not exceptional, this is what world over is happening. People have become more health conscious and trying to control their sugar consumption.”
However, government is encouraging production of ethanol directly from sugarcane, which will bring down India’s dependence on imported fuel and will give more remunerative prices to Indian farmers, he added.