Home English Hot News India to get its 15th President on Thursday, counting to take place... 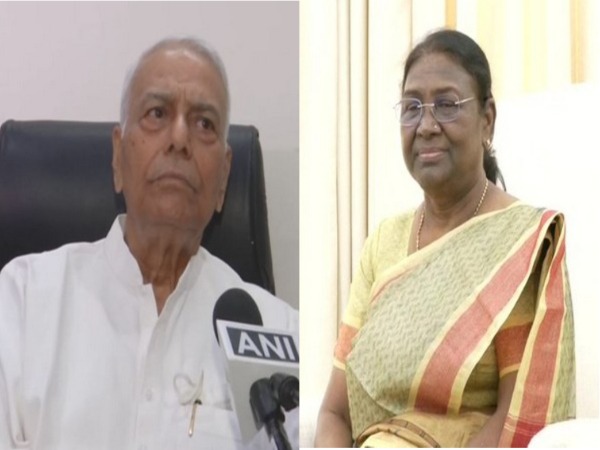 New Delhi [India], July 20 (ANI): The counting of votes to elect India’s 15th President will take place on Thursday. The counting will begin at Parliament House at 11 am.

The voting took place on July 18 and was completed in a peaceful manner.
The contest is between BJP-led NDA candidate Droupadi Murmu and opposition candidate Yashwant Sinha. The NDA candidate is seen to have a clear edge in the contest.

The voting ended at 5 pm at the Parliament House and at designated places in the capitals of all states besides the UTs of Puducherry and Delhi on Monday.

Arrangements were made to bring back the polled ballot boxes from states to Parliament House by July 19.

The counting will take place in Room No 63 in Parliament House and the result will be declared immediately after the counting. The immediate precincts of Room Number 63 have been declared as sanitised and “silent zone”.

Only counting officers, officials deployed to assist the Rajya Sabha Secretary General, candidates and one authorised representative of each candidate, observers appointed by the Election Commission and media persons with valid passes will be allowed entry into the counting hall. Rajya Sabha Secretary General PC Mody is the returning officer for the Presidential election. (ANI)