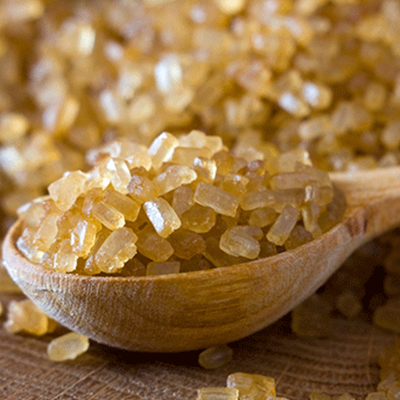 ChiniMandi: India is set to increase the raw sugar export limit for China. Previously, the limit was at 2 MT which is now materialized. The increased amount of export will help to keep up with the trade deficit. After Basmati rice, Raw sugar is the 2nd product that will be exported to China.
According to a source, last year’s export to China was worth 33 billion dollars whereas the import cost to be 76.2 billion dollars, this decision might curb the gap by 60 billion dollars for a current year.
The trade will begin early next year and 50,000 tonnes of raw sugar contract has entered through ISMA and COFCO, a Government of China-run public sector company as per sources.