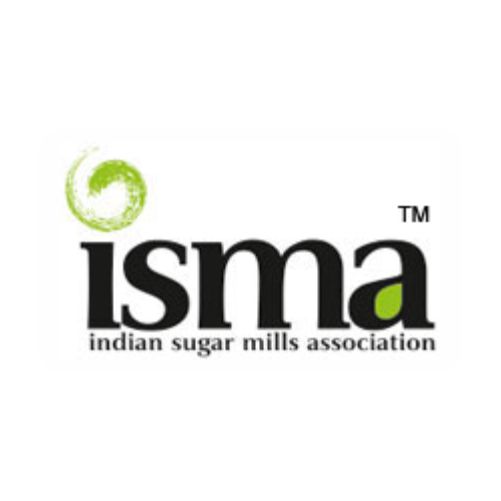 As is the practice, ISMA procured satellite images of cane area in the 2nd week of Jan’ 2021. The satellite pictures have given a good idea of the area already harvested and remaining unharvested area in the fields across the country.

These images of harvested and balance area, trend of yields and sugar recoveries achieved till now, as also expected yield/sugar recovery in the balance period of the sugar season were discussed in the meeting of ISMA on 28th Jan, 2021, where representatives of sugar mills from the sugar producing States were present. The diversion of sugarcane juice and B heavy molasses into production of ethanol, and the consequent reduction of sugar was also discussed.

Mills in U.P. are expected to produce about 105 lac tons in 2020-21 SS, as against 126.37 lac tons produced in 2019-20 SS. Estimated lower production this year is because of reportedly lower cane yields and lower sugar recoveries in the State, much higher diversion to gur/khandsari units and much higher diversion of sugar for production of ethanol by way of diversion of B heavy molasses and sugarcane juice. Based on the allocations made by the OMCs for supply of ethanol in 2020-21, it is estimated that about 6.74 lac tons of sugar will be diverted for production of ethanol by the sugar mills in the State in the current year as compared to about 3.70 lac tons diverted in 2019-20 SS.

Maharashtra is expected to produce about 105.41 lac tons in 2020-21 SS, as
against 61.69 lac tons produced in 2019-20 SS. Higher estimated sugar production this year is mainly due to increased cane area by about 48% and better cane yields as compared to the last season owing to favourable weather conditions as well as increase in percentage of plant cane. Based on the allocations made by the OMCs for supply of ethanol in 2020-21, it is estimated that sugar mills in the State will divert about 6.55 lac tons of sugar for production of ethanol in the current year, which is substantially higher as compared to only about 1.42 lac tons diverted in 2019-20 SS.

The 3rd major sugar producing State viz. Karnataka is expected to produce about 42.5 lac tons of sugar in 2020-21 SS, as against 34.94 lac tons produced in 2019-20 SS. Similar to Maharashtra, there is an increase in cane area and reportedly better cane yields and better sugar recoveries, which is resulting in higher estimated sugar production in the current season. Mills in the State are expected to divert about 5.41 lac tons of sugar for ethanol production in the current year as compared to about 2.42 lac tons diverted in 2019-20 SS.

These 3 major sugar producing States are estimated to contribute almost 93% of the total estimated diversion of sugar into ethanol of about 20.10 lac tons in the current season.

There has not been any major changes in the other sugarcane growing States of the country. As per the second advance estimates, the other States viz. Tamil Nadu, Gujarat, Andhra Pradesh & Telangana, Bihar, Punjab, Haryana, Madhya Pradesh & Chhattisgarh, Odisha and Uttarakhand are collectively expected to produce about 49.35 lac tons, which is more or less similar to what they have produced in 2019-20 SS. These States are collectively estimated to account for only about 1.40 lac tons of sugar diversion into production of ethanol.

The Government had announced two important policy decisions to improve liquidity of sugar mills during 2020-21 SS, by way of announcement of sugar export program of 60 lakh tons and upward revision of ethanol prices for 2020-21 SS, which have been welcomed by the industry.

However, the government is yet to announce implementation of a very crucial policy decision i.e. increasing MSP of sugar. This will improve the liquidity of the mills enabling them to make timely cane payment to farmers also. The ex – mill sugar prices are already under pressure in almost all the States and to ensure that sugar mills are able to pay to farmers on time, there is need to quickly decide on increasing the MSP of sugar.