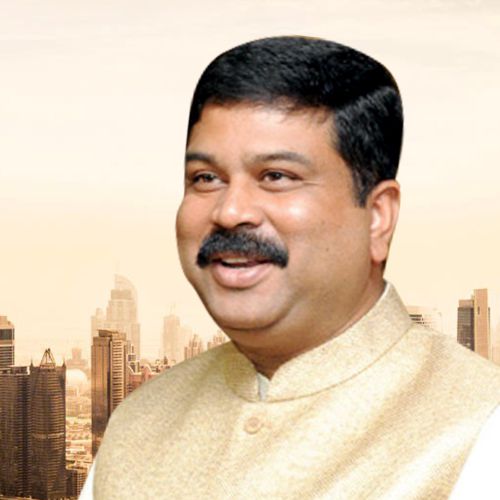 In his welcome address, Minister of Petroleum &Natural Gas & Steel Dharmendra Pradhan said that the presence of ministers at the Forum is a testimony to the high importance that the Government accords to the India’s energy sector in a dynamic global energy landscape. He said “Hon’ble Prime Minister has given us a target to transform the Indian economy to a 5 trillion dollar in the next five years. We are making concerted efforts and taking all necessary steps to make this a reality. Energy sector will be fueling India’s journey towards this stated goal of a 5 trillion dollar economy.

Pradhan said that given its huge energy appetite and growth potential, India will be the key driver of global energy demand in the coming decades – in fact, it will experience the fastest growth in energy consumption among all large economies. To meet this huge demand, India would need a healthy mix of all commercially viable energy sources.India will chart its own course of energy transition in a responsible manner and would greatly influence global energy transition. Giving a glimpse of India’s path of energy transition, he said that the share of renewables in electricity capacity has significantly gone up now to 22% from around 10% in 2014-15. Secondly, the ethanol blending percentage has risen from 0.67% in 2012-13 to now close to 6%. Finally, more than 95% households now have access to LPG, making their kitchens smoke free.