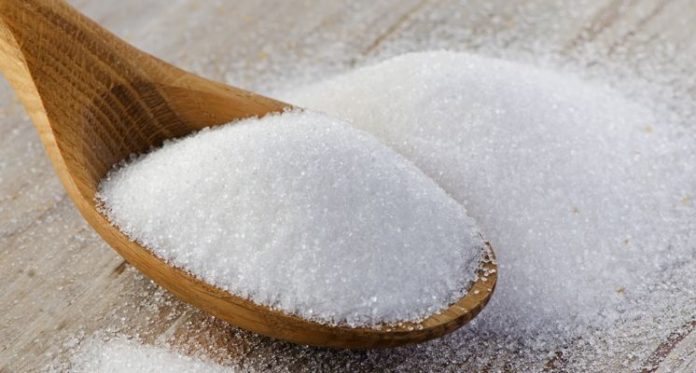 MUMBAI (Reuters) – Cane arrears in India could leap to a record 250 billion rupees ($3.8 billion) in 2017-18 as a drop in sugar prices to their lowest level in 28 months made it difficult for mills to pay farmers mandatory cane prices, industry officials told Reuters.
The record arrears, up from 20 billion rupees in the previous year, will force the world’s second-biggest sugar producer to provide incentives for exports, increasing pressure on global sugar prices.

“Every week sugar prices are falling. Mills could not make cane payments at the government’s fixed price,” he said.

Record output has sent domestic sugar prices down by a quarter in the past year to their lowest since December 2015.

To reduce stocks, India made it mandatory for mills to export 2 million tonnes of sugar in March, but mills have failed to sign deals because prices are lower overseas, said one Mumbai-based dealer with a global trading firm.

“Mills are waiting for government incentives. They will incur a loss of more than $100 (per tonne) if they sell in the world market at current prices,” he said.

The government is likely to approve a proposal to pay farmers about 55 rupees per tonne of cane sold to the mills, government sources said this month.

The mills agreed in May to pay farmers 11 percent more for their cane for the 2017/18 marketing year, which started Oct. 1.

“Production is going up but consumers are reducing purchases in expectation of further price falls,” Jain said.