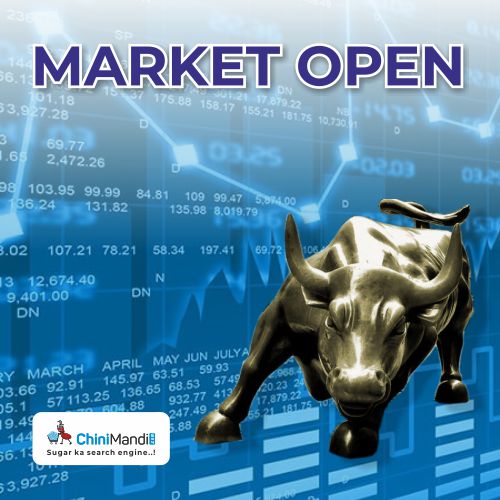 Mumbai (Maharashtra) [India], September 19 (ANI): Indian stocks extended their losses for the fourth straight day to start a fresh week in the red.
At the time of writing this report, Sensex and Nifty were trading 0.1 per cent lower each. Among the Nifty 50 companies, 25 declined and the rest 25 advanced this morning, National Stock Exchange data showed. The benchmark indices – Sensex and Nifty – settled 1.8-1.9 per cent lower on Friday.
Market participants are not aggressively participating and are largely shying away from making large bets, especially on concerns of aggressive global monetary policy tightening by various central banks to avert recessionary fears.

Three of the largest five economies will hold their central bank meetings during this week, including the US, Japan and the UK. Investors will keep a close on the monetary policy stances of these economies.

Consumer inflation in the US though declined marginally in August to 8.3 per cent from 8.5 per cent in July but is way above the 2 per cent goal. Several senior officials in the US central bank Federal Reserve recently said that another interest rate hike is imminent during the two-day monetary policy meeting that will start on Tuesday

Inflation in the UK is currently at 9.9 per cent.
These elevated inflation numbers give clear signs that the respective central bank will raise interest rates to contain price rises. Raising interest rates is a monetary policy instrument that typically helps suppress demand in the economy, thereby helping the inflation rate decline.
Inflation, both retail and wholesale, is high in India too, which may necessitate further interest rate hikes by the Reserve Bank of India.

As per schedule, the next three-day monetary policy meeting will be held during September 28-30.
“The market is likely to take a decisive trend only after the Fed policy announcement on 21st September. The market expects the Fed to raise rates by 75 bp and reiterate its hawkish stance. But since the market is going into the event with light positions and no positive expectations any positive data or comment may act as a trigger for a relief rally after the Fed announcement,” said V K Vijayakumar, Chief Investment Strategist at Geojit Financial Services.