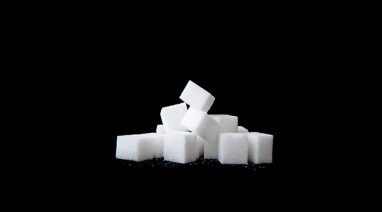 In Rome, the Global food prices have been held broadly stable in December, however the sugar prices have an offsetting decline. This was stated by the Food and Agriculture Organization (FAO) of the United Nations recently.

The Food an Agriculture Organisation Sugar Price Index fell by 1.9 per cent in the month, in part due to reportedly faster sugar production growth in India and in part to falling international prices of crude oil, which lower the demand for sugarcane to produce ethanol, while boosting supplies for the production of sugar, notably in Brazil, the world’s largest producer. Overall for 2018, the index fell by almost 22 per cent from 2017.