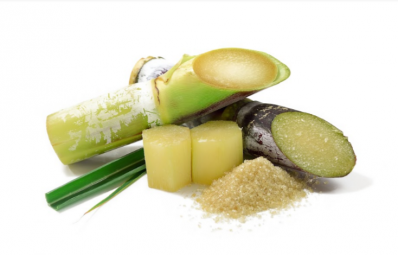 As production of Maharashtra sugar supplies set to reach an unprecedented level of 44 million tonnes thanks to huge unconsumed stock from last year and expected higher production this year, an imminent threat of “industry collapse” is being talked about. This has pushed mills to consider producing globally-accepted high-quality refined sugar as the most promising way to dispose off the surplus. The decision of Brazil, the worlds largest sugar producer, to lower production this year has given Indian industry an opportunity to fill the space.

India has a surplus (opening stock) of 10.5 million tonnes from the last season and it is expected to produce around 33.5 million tonnes of the sweetener in 2018-19 starting October. So the total availability of sugar this year will be around 44 million tonnes against the expected domestic consumption of 26 million tonnes, thus putting a “burden” on the mills to clear huge sugar stocks — around Rs 37 per kg in the national capital compared to around Rs 40-43 a year ago.