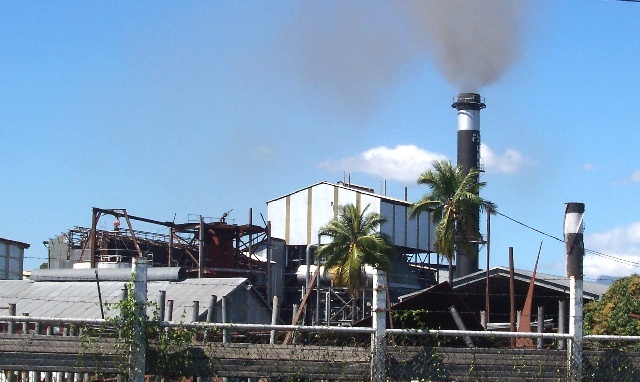 India’s sugar production rose 49% on year to 28.18 million tonnes in the first half of the current sugar year, the Indian Sugar Mills Association said in its latest update on Tuesday.

Sugar production in India, the world’s second-biggest producer after Brazil, is set to hit a record at 29.5 million tonnes in 2017-18, up 45% from the previous year.

The national sugar industry body ISMA said mills have been facing a tough situation in clearing dues to cane growers due to poor price realization in domestic markets and depressed global prices.

Last week, mills were allowed to export 2 million tonnes to tide over a glut in the domestic market.

Two and half year low global prices due to record output projections in leading producers India and Thailand have put pressure on domestic mills’ prospects to sell overseas.

India recently scrapped a 20% export tax on sugar to make the option of overseas sale attractive to mills that have been battling with low price realization due to gluts.

1. At the end of first half of the current sugar year, 193 mills stopped crushing while 331 mills remained operational. A total of 524 mills reported crushing operations since the start of the season in October.

2. Maharashtra, Uttar Pradesh, and Karnataka were the top three sugar producing states in the first half.

4. Mills in Uttar Pradesh produced 9.54 million tonnes in the first half. Presently, 111 mills are operational.

5. Mills in Karnataka produced 3.6 million tonnes during October-March. Out of 65 mills, only 6 mills are operational as 59 mills have closed operations for the current season.

7. The Indian government has allowed 2 million tonnes of exports to cut oversupply.

8. Sugar importers offering $350 per tonne Free on Board (FoB) basis at Indian ports.

9. Mills arrear to cane growers for 14 days ranged Rs 160-170 billion. The top three producers own the lion share of the cane arrear. In Uttar Pradesh, mills owe Rs 72 billion to cane growers, followed by Maharashtra and Karnataka at Rs 25 billion each.

10. Mills have been facing challenges in paying cane dues due to depressed global prices and low realization in domestic markets, the national sugar body said.