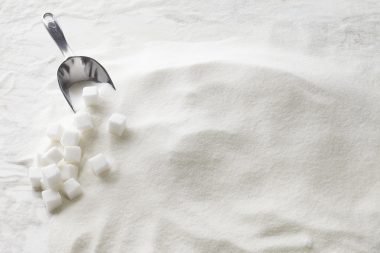 PUNE: Indian sugar millsNSE -4.00 % have produced 10.80 lakh tonne sugarNSE 0.62 % till November 13 as against 19 lakh tonnes they had produced during same period of previous year, said National Federation of Cooperative Sugar Factories. The country is expected to produce 324 lakh tonnes of sugar during 2018-19.