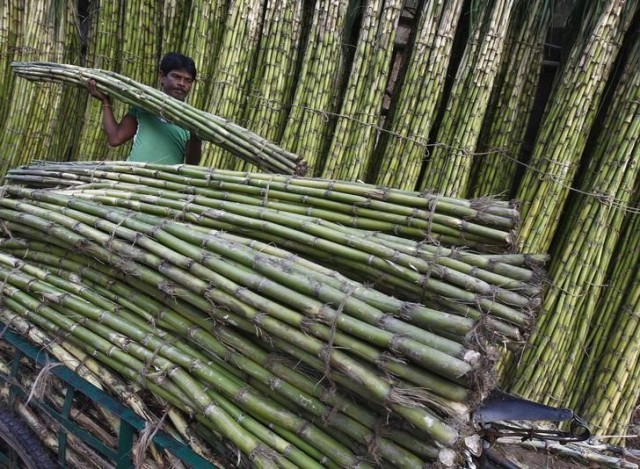 Indian sugar refiners and exporters will meet Chinese importers and processors in Beijing next month to discuss opening up market access, according to a statement on China Merchandise Reserve Management Center.

The Embassy of India in China will hold a meeting on June 1 in Beijing, where representatives from the sugar sectors of each of the two countries will meet and discuss increasing exports of Indian sugar to China, the statement said.

India hopes to export more of its sugar to China before and after the next cane-crushing season in the South Asian country, which starts in October this year, according to the statement.

India has also sought greater access to the world’s second-largest economy for products such as rapeseed, soybeans, rice and sugar, to reduce a trade deficit with China that has widened to $51.1 billion, a nine-fold increase over the last decade.