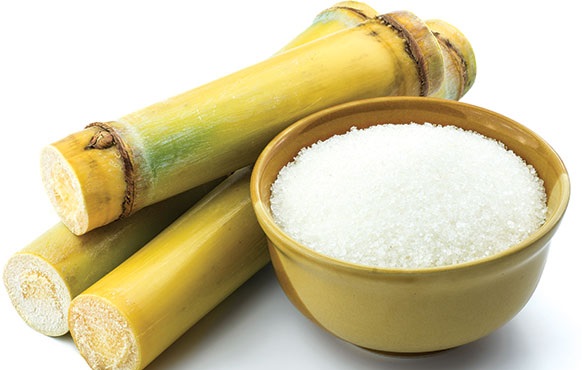 India’s sugar production in the current season is set to touch a record 30 million tonnes, surprising both the industry and the government, with the two biggest producing states of the sweetener reporting bumper output.

Maharashtra has already produced about 10 million tonnes, with the northern sugar bowl of Uttar Pradesh following closely at 9.3 million tonnes. India’s earlier record output was in 2014-15 when mills here had produced 28.46 million tonnes of sugar.

A top Maharashtra sugar official told ET that mills in the state had produced 9.943 million tonnes of sugar as of March 27.

Of the 187 sugar mills, 45 have been closed so far, while the majority of the remaining mills are expected to close crushing operations by April 15. “We expect that around 40 mills will continue crushing sugarcane right up to May, taking the state’s sugar production to 10.6 million tonnes,” said the official who didn’t want to be named.

The industry wants more exports of the primary sweetener to support domestic prices of the commodity.