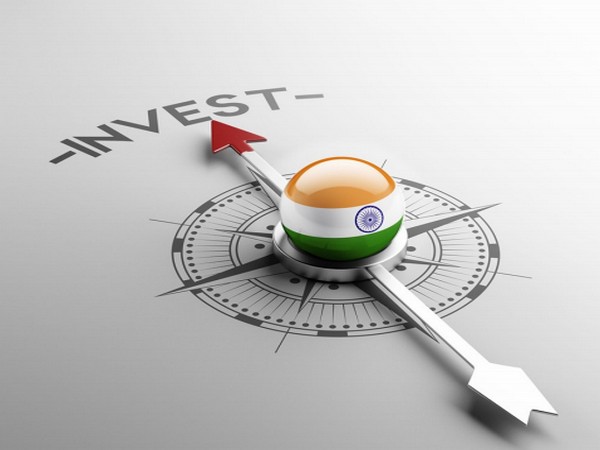 Mumbai (Maharashtra) [India], Sep 9 (ANI): Morgan Stanley said on Thursday it expects India to be included in global bond indices in early 2022 and the index inclusion will attract USD170 to 250 billion in bond inflows in the next decade in base/bull scenario.

This will have profound implications for the economy, forex, bond yields and equity markets, it said in a research report titled ‘EM Strategy — The Transformation of India’s Bond Flows’.
India is keen to be included in global bond indices. There has been a shift in attitude in the context that the country has shown a significant improvement in macro stability and the government wants to push for capex-driven growth.

Morgan Stanley said foreign ownership of Indian government bonds (IGBs) has been declining but 2022 will be the turning point that could bring an acceleration of bond inflows.

The GBI-EM and Global Aggregate indices are likely to include India in early 2022. “We expect one-off index inflows of USD40 billion in 2022-23 followed by annual inflows of USD18.5 billion in the next decade, pushing foreign ownership up to 9 per cent by 2031.”

The opening up indicates policy-makers’ desire to push growth rates higher through investment. It will push India’s balance of payments into a structural surplus zone, indirectly create an environment for a lower cost of capital and ultimately be positive for growth.

Morgan Stanley said foreign inflows could flatten the IGBs curve by 50 basis points. A structural surplus in the balance of payments and improving productivity could drive Indian rupee to appreciate by 2 per cent per year in real effective exchange rate (REER) terms. “We recommend long 10-year IGBs, targeting 5.85 per cent.”

Foreign inflows should lead to a lower borrowing cost, which helps debt sustainability as it is important for India to keep an investment grade rating. Local market inclusion could reduce the likelihood of eurobonds. Morgan Stanley expected 30 to 40 basis points of spread tightening.

Given the current historically low foreign portfolio investors (FPI) utilisation rate, the India onshore corporate bond market had become a forgotten attractive opportunity for foreign investors. “Hence, we expect foreign inflows to pick up in the medium-to-long term, thanks to better liquidity and higher yields.”

The opening up of sovereign bond market and resultant inflows should bring good news for Indian equity returns, thanks to a positive impact on growth and likely implications for softening interest rates. Morgan Stanley said this accentuates the case for India’s return correlations to decline.

“We see banks benefiting from stronger growth and lower borrowing costs.” Private banks particularly large ones should be key beneficiaries.