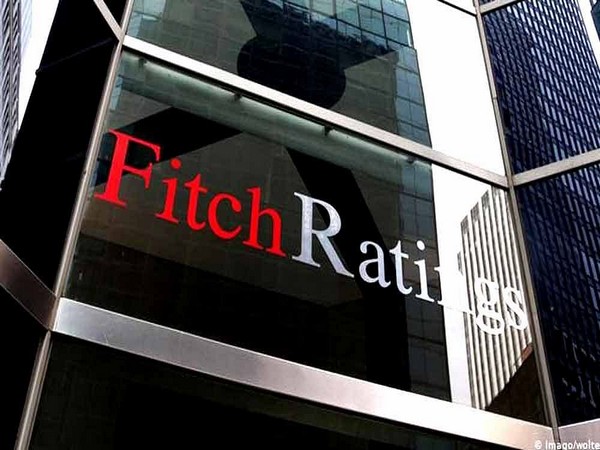 London [UK], May 15 (ANI): Downside pressures on India’s creditworthiness remain prominent and the ongoing health crisis will depress economic activity in the near term, Fitch Ratings has said.

However, the Covid-19 pandemic has put further stress on public finances which were already a source of rating weakness.

Under baseline forecasts — which assume average annual nominal GDP growth of 10.5 per cent and gradual consolidation of general government primary deficit to 2.8 per cent of GDP by FY25 — the debt ratio declines slightly over medium term.

Yet, it will remain particularly high for an emerging market at 89 per cent of GDP in FY25.

“The medium-term debt trajectory is core to our rating assessment as we believe higher debt levels constrain the government’s ability to respond to future shocks and can lead to a crowding out of financing for the private sector,” said Innes-Ker.

The government’s reforms like the agricultural and labour market legislation passed in November can help to lift India’s sustainable economic growth rate, which will aid fiscal consolidation. However, the changes remain subject to implementation risks.

Meanwhile, the surge in Covid-19 cases since March has also highlighted risks to economic outlook.

“The ongoing health crisis will depress activity in the near term. But if it adds to asset quality stresses in the financial sector, it can also have longer-term dampening effects on growth prospects, as well as adding to contingent sovereign liabilities.”

Fitch added that the risk of further waves of Covid-19 virus will remain so long as vaccination rates remain low. (ANI)

Vivek Waghmode - Wednesday, 16 June 2021
Madhya Pradesh Home Minister Narottam Mishra said that the government is planning to increase ethanol production in the state and will soon unveil a policy for the same.

ChiniMandi - Wednesday, 16 June 2021
The Central Water Commission (CWC) on Wednesday issued an orange bulletin for Bihar, predicting a flood situation in parts of the state.

Vivek Waghmode - Wednesday, 16 June 2021
Dalmia Bharat Sugar and Industries is planning to double the ethanol manufacturing capacity from existing eight crore litres to 15 crore litres per annum by January next.