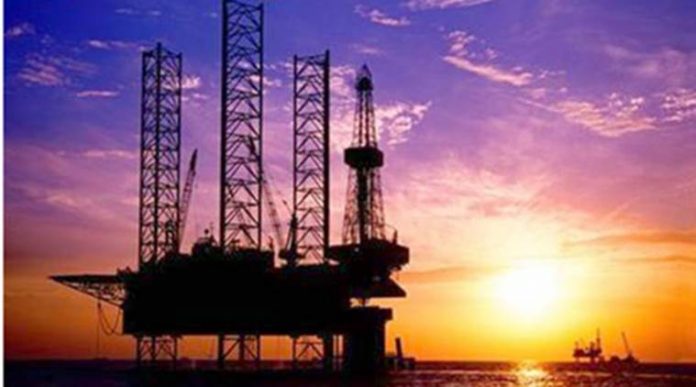 The possible purchase of Guyana’s gold and crude oil and India’s expertise in the rejuvenation of polluted waterways, were among areas of possible cooperation between Georgetown and New Delhi that Natural Resources Minister Raphael Trotman and Dr Satyapal Singh, India’s Minister of State for Human Resources Development have discussed.

Singh, who is currently on a four-day visit to Guyana, also addressed with Trotman on Tuesday, the harnessing of renewable energy.

India, which has for decades developed technology in renewable energies and in the rejuvenation of waterways, Singh said, “Will be very happy to help Guyana develop and harness these renewable energies” and share its expertise in not only exploiting its resources but protecting them.

Both Trotman and Singh, who also has the portfolio for Water Resources, River Development and Ganga Rejuvenation, yesterday spoke with Stabroek News separately.

In terms of gold, Trotman said, “India is a country where gold is valued the most than any other country in the world.”

They discussed ways, he said, in which both countries could look at increasing the relationship in terms of purchases of gold and Indian companies getting involved in mining in Guyana.

They also discussed, he said, “the new area of water and how India can help Guyana with the rejuvenation of some of our waterways.”

He referred to the polluted state of the Cuyuni River due to mining and which needs “some support.”

The Ministry of Natural Resources, he said, received a proposal from an Indian company that has done water rejuvenation in Afghanistan and some African countries. “We intend to respond shortly,” he said.

He said he believes that Guyana could be up to near 100 percent renewable energy by 2025 “if we were to look at a mix of solar and hydropower.”

In an interview with Stabroek News, the Indian minister said he was impressed with Guyana’s natural resources, especially the water, forests, gold and the oil resources.

However, he said, “They all require excellent management so that they are not just exploited but well protected.”

Singh said that Guyana has much potential to generate hydroelectricity, solar, wind and other renewable energies to realise President David Granger’s dream of a green economy.

India’s target, he said is that almost 30 percent of its energy will be renewable by 2025. In the last few years, he said, we used to have two percent renewable energy. Solar energy, he said, now accounts for 12 percent.

While most of the energy comes from fossil fuels, he said, that cannot last for long and countries should not be dependent on them.

Trotman said that some of the matters were already being discussed as possible areas of co-operation and are follow ups to talks that followed President Granger’s state visit to India in March and Greenidge’s visit in February.

“There has been a scaling up rapidly of the collaboration and we would expect later in the year, a visit by Prime Minister Narendra Modi, and at that time I expect we would sign a number of cooperation agreements,” he said.

Meanwhile, the Ministry of the Presidency in a release yesterday reported that President Granger informed Singh that his Government is keen on restoring the sugar industry to profitability and is open to cooperation with the Indian Government and investors from India.

Speaking of all the different types of sugar that are produced around the world and are branded ‘Demerara Sugar’, the Head of State said that “we need to develop our capacity to produce pure Demerara crystals… We already have trained labour, we need the technology and so we welcome Indian investors in the sugar industry… It is still a potentially lucrative area for investment”.

The release said that the Indian Minister spoke of the technologies that have been developed in his country for the sugar industry over the years and said that they are ready to assist Guyana to preserve its sugar industry on which thousands of Guyanese depend for their livelihood. In December last year, the President had made it clear that there are some necessary adjustments that are required to ensure the industry’s viability but that Government has no intention of shutting it down.