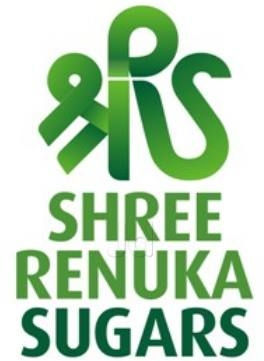 SAO PAULO (Reuters) – India’s Shree Renuka Sugars Ltd (SRES.NS) will try for a third time to sell sugar mills it owns in Brazil at an auction as part of a recovery plan in its in-court debt restructuring, according to court documents seen by Reuters.

Renuka, which entered Brazil in 2010 and owns four sugar and ethanol plants in the country, presented a new plan to the court overseeing its bankruptcy protection case that proposed to sell the Revati or Madhu mills located in Sao Paulo state, or possibly both.

Two sources told Reuters in February that U.S.-based private equity firm Castlelake LP is a leading candidate to bid for the mills, having already held talks with suppliers. Castlelake declined to comment.

Shree Renuka’s Brazilian unit filed for bankruptcy protection in 2015. It tried to sell two of its plants in judicial auctions, but in both cases Brazil’s development bank BNDES, who is a large creditor, obtained injunctions blocking the auctions.

The Revati mill is a relatively new, large installation with capacity to process four million tonnes of cane per year. While no minimum price was set, the buyer is required to invest 170 million reais in the next three years to revamp the plant and the cane fields.

According to the documents, dated March 28, a bidder would have the option to also buy a 50 percent stake in the Madhu mill for 15 million reais ($4.52 million), or the whole mill if it pays the market value of the installation, to be determined for an independent consultancy, on top of that 15 million reais.

The Indian company holds around 3 billion reais in debt related to the two mills alone.