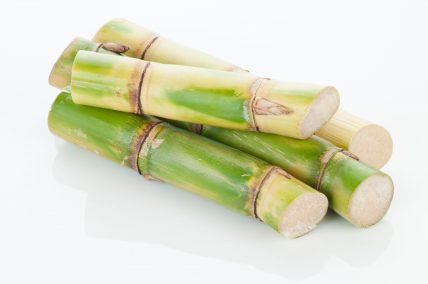 New Delhi, Dec 12 (PTI) India has informed the WTO that its sugar package is purely a domestic issue and has not distorted international trade in the commodity, the government said Wednesday.

A number of questions on India’s sugar policies has been raised in the WTO Committee on Agriculture from time to time by various members including the EU, Australia, New Zealand, Brazil, Canada, and Russia, Union Minister C R Chaudhary said in a written reply to Rajya Sabha.
He said that recently, Australia submitted a communication to WTO on India’s measures to provide market price support (MPS) to sugarcane, stating that New Delhi has provided this support vastly in excess of the limits allowable under the global trade rules.

India is a member of the World Trade Organisation (WTO), which frames rules for global exports and imports.
In November 27 meeting of WTO Committee on Agriculture, India informed the members that various measures have been taken to address the concerns related to unpaid sugarcane dues of farmers and the liquidity crisis affecting sugar mills.
“It was clarified that India’s sugar package is purely a domestic issue and has, in no way, distorted international trade in sugar as it is compliant to India’s obligations in WTO,” he added.

Replying to a separate question, the Minister of State for Commerce and Industry said an inter-ministerial group set up on the outflow of royalty has submitted its report which is under consideration of the government.
Royalty is paid to a foreign collaborator for transfer of technology, usage of brand or trademarks.
In April last year, a surge in royalty outflow prompted the government to set up a panel to analyse payment norms and see whether there is excessive payout by Indian companies to foreign collaborators.