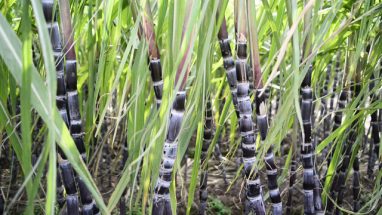 Overall, compared to last year the production of sugar has held a slower pace the year as mills began crushing with a delay. Crushing operations in rest of the states have also begun and gradually and are also taking pace of crushing higher.