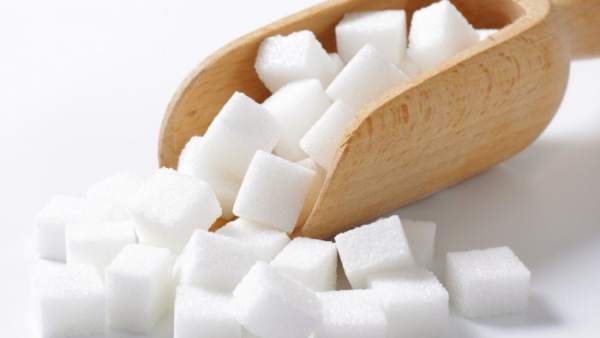 As the cash-strapped sugar industry scrambles to deal with low sugar prices and over supply, it has urged the Centre to increase export targets steeply and enforce it, according to a reliable source.

At a meeting with the Government earlier this week it had sought an “enforceable mandate” to ensure a total of 80 lakh tonnes (lt) of sugar are exported in the current season and the next, according to industry representatives.

The Indian Sugar Mills Association has supported this move provided the minimum selling price of sugar is increased from the present ₹29 a kg, which is well below the cost of production of about ₹34. This will give the mills financial strength to absorb export losses. Also, the Government can do away with export subsidy and the complicated monthly release of sugar, the Association has said.

It is inevitable that sugar is siphoned out from the domestic market. In these two years sugar production will total about 640-650 lt against a domestic consumption of about 520 lt, said industry representatives. In addition to the 20 lt of export planned in the current season, over 60 lakh tonnes will have to be moved out in 2018-19 (October-September). If 12-15 per cent of production is exported, the industry can absorb the export loss and benefit from better prices in the domestic market.

ISMA has represented that the minimum selling price be increased to ₹33 a kg for mills in the West and South and to ₹35 for the mills in the North in line with the quality and grade of sugar produced.

In addition to the ₹20,000 crore sugarcane arrears to farmers, sugar mills’ over dues to banks are also burgeoning, said sources.

At current sugar prices, mills pay out 95 per cent of their revenue for sugarcane. For mills in the North cane prices exceed their income, said ISMA.

Industry sources pointed out that mills are also enthusiastic on the 20 lakh tonne buffer stock mechanism meant to hold back some of the surplus from the market. Though the Government supports mills with the carrying cost of buffer, sugar mills are in dire need of immediate liquidity. Participation in the programme is lacklustre, according to sources. Just about 6 lakh tonne of buffer has been committed.

South in a spot

If surplus production is primarily driven by the North, the South faces a problem of sugar deficit. For instance, in Tamil Nadu sugar production this season is just about 25 per cent of capacity at about 6.5 lakh tonnes. The situation is similar in the coming season. So cash flow problems are exacerbated here, said the South Indian Sugar Mills Association President, Palani G Periasamy.

The State government has written to the Centre to help reschedule bank loans for sugar mills. The Centre has to consider the different situation here in addressing the industry problems. Mills here are unable to participate in the buffer stock programme, he acknowledged.