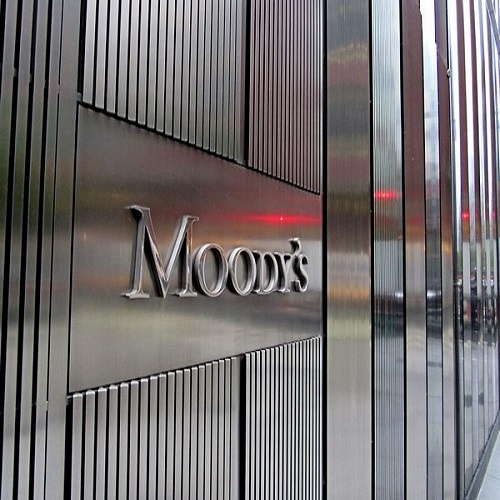 New Delhi [India], September 13 (ANI): Inflation and supply chain disruptions are the biggest risks over the next 12-18 months in Emerging Asia — China, India, Indonesia, Malaysia, the Philippines, Thailand, and Vietnam, according to a poll conducted by global rating agency Moody’s Investors Service.

The poll was conducted at the recently held Emerging Market Summit Asia 2022. These two risks, the rating agency said, were followed by the potential impact of rising interest rates and slower economic growth.

“Given the supply chain disruptions, multinational corporations have indicated a rising intention to relocate more manufacturing away from China. Still, we agree with panellists that China will remain embedded in many supply chains due to its comparative advantages,” said Jacintha Poh, a Senior Vice President at the rating agency.

At the same time, supply disruptions due to the Russia-Ukraine military conflict have boosted prices of thermal coal, oil and gas to record levels.

As a result, commodity producers in Asia reported strong earnings and cash flow, which they used for debt reduction, investments or shareholder returns, the agency said.

These bumper earnings have supported producers amid regulatory risks and rising environmental, social and governance concerns.

Although commodity prices have retreated from record levels, Moody’s expects supply additions to be limited, while demand will remain strong during winter.

“Over the longer term, the weakening global growth outlook would reduce demand for most commodities.”

Meanwhile, tighter credit conditions are expected to reduce financing activity and diversity in the financing of Asian emerging market infrastructure over the next 12-18 months.

“Emerging markets will bear the brunt of the impact compared with other regions. As a result, multilateral development banks and governments will play an increasingly important role in bridging the funding gap for infrastructure projects in Emerging Asia to offset credit difficulties and improve investor sentiment,’ Moody’s further said. (ANI)