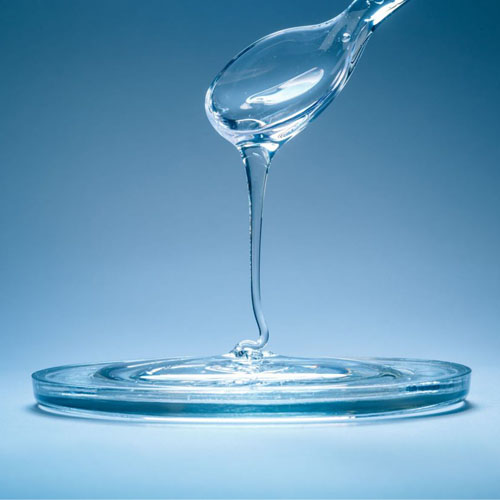 Pune: Where the market has already accepted Invert sugar syrup, technology is still been in the picture so that it could be cheaper and better for health too. Invert sugar syrup is one of the key products of sugar Industry for the production of others too. This product is utilised in confectionaries for making bakery products, pharmaceuticals for drug development, in beverages and many more. Perhaps, it’s been thoughtful that it can be utilised for biofuel production too. Where proposals as such are being implemented and studied by some, others are still dependent upon the other sources. But let’s see if this product stands out amongst the rest.

Maheshwari More, Research Assistant from Department of Alcohol technology and Biofuels at VSI along with Dr. Shuvashish Behera, Dr. Kakasaheb Konde under the Guidance of HOD – Dr. S V Patil are working on this project.

Invert sugar syrup is nothing but 25% more sweeter to commercial sugar in the Market, because after inversion, sucrose yields other sugars too i.e Glucose and Fructose in the equimolar ratio. Hence, Fructose being the sweetest among all plays an important role in the process. It’s sweet but it gives sweeter outcomes at the end and no health abnormalities. Hence called ‘High Fructose Syrup’. Moreover, it has high osmotic pressure, 100% solubility, good caramelisation, enhances taste and texture and acts as a ‘freeze point depressant’ in the beverage industry which is why alcoholic beverages don’t crystallise or show any crystalline remnants. On the contrary, commercial sugar being used in these don’t caramelise well, and create some smaller crystals. So, why commercial sugar consisting of only sucrose has to be a better sugar? Perhaps, a lesser quantity of inverted syrup adds the requisite sweetness in respect to the commercial sugar. While the product can be continuously produced in batches, there would be no chances of any deficit. Perhaps, while the agricultural production of sugarcane and other sugar based food supplies declines or edges towards the worst production, invert sugar syrup will surely stand out to be the most remarkable one as it has an excellent shelf life too.

The product is made via two technologies enzymatic hydrolysis or Acid based, but Acid? Are we really utilising Acid in food industries? YES. So, is it going to be in controversies every now and then? Well, it’s an Absolute ‘NO’. We are not going to consume any acid because Ion exchange chromatography is a boon to procure the purest Invert sugar syrup. IEC not just removes acid from the Invert syrup but also significantly removes impurities and unwanted colour debris. Where Acid based hydrolysis is a newer developed technology, traditional Enzymatic hydrolysis which is enhanced is also effective but might find hindrance because of Inhibitory by-products, Enzyme efficiency and a huge investment. So which is more attractive? Probably, it cannot be concluded yet but work in progress shall seek the better technology, soon or later. Where Enzymatic hydrolysis of commercial sugar yields a 95% Inversion efficiency, acid based gives a 100% Invert syrup.

Pricing? The Market has been commercialising it based on its applications, for instance, honey grade, Pharmagrade, bakery grade, distillery grade etc. It’s cost-effective with the possibility of exemption of Excise tax until 2020 and nearly 1% CST at the least against C-form. But the cost absolutely depends on the quantity ordered and distance from the manufacturing plant. Rather, the Global inverted sugar syrups market is expected to grow at a significant CAGR in the upcoming period as the scope and its applications are rising enormously across the globe. The market would grow due to the rising demand from the confectionary Industry, Pharmaceuticals, food industry, beverage industry etc. leading to high demand from end users. Hence, it can be assumed that it shall have a booming era too.