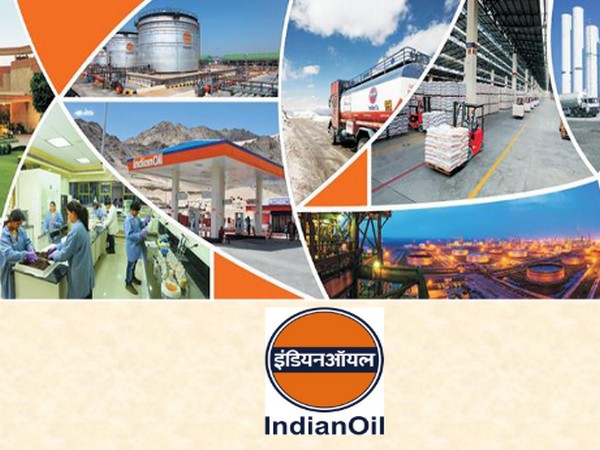 Mumbai (Maharashtra) [India], May 19 (ANI): Oil marketing firm IndianOil Corporation (IOC) said on Wednesday its Q4 net profit rose by over 78 per cent to Rs 8,781 crore as compared to Rs 4,917 crore in the previous quarter.

The core GRM or the current price GRM for FY21 after offsetting inventory loss or gain comes to 2.31 dollars per barrel.

The board of directors has recommended a final dividend of Rs 1.50 per share (that is at the rate of 15 per cent on paid up equity share capital) for the financial year 2020-21 to be paid within 30 days.

The final dividend is in addition to the interim dividend of Rs 10.50 per share already paid.

“The company reorganised itself in tune with the new normal without any disruption in the supply chain or compromising with the internal controls,” it said in a statement. (ANI)