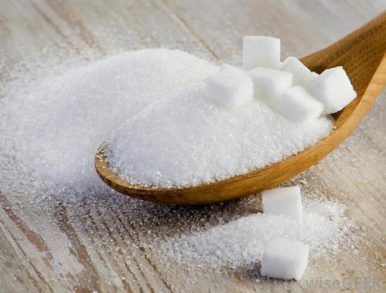 Abhinash Varma, Director General ISMA said, “We are firm on our predictions done in July and we expect production of 350-355 lakh tonne sugar during the marketing year 2018-19”. speaking at Kingsman Asia Sugar conference.

Uttar Pradesh has earned the tag of highest sugar producer since last two years and will produce 130 to 135 lakh tonne sugar for 2018-19 season. 121 lakh tonne sugar was produced in UP this year. The sugarcane cultivation area has not changed this year. The area remains around 23 lakh hectare. In a release issued by ISMA in July it was stated that the increase in sowing of CO-0238 high yielding variety will result in sugar production this year.