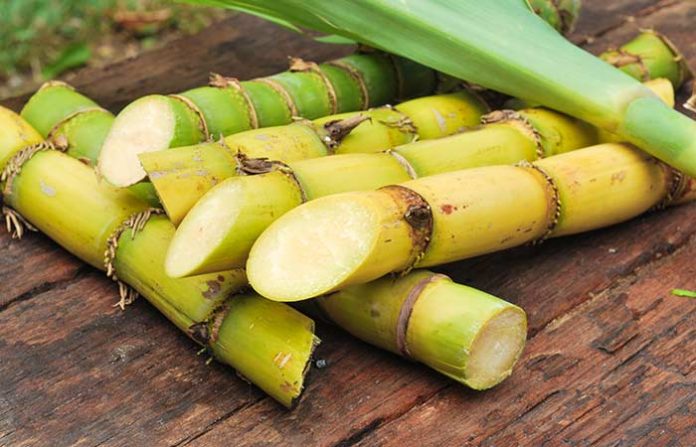 Sugar mills across states have expressed their inability to start operations in the next marketing year starting October, ahead of the crucial 2019 Lok Sabha election, and perhaps for the first time, sought an end to the practice of fixing fair and remunerative price (FRP), blaming it for having inflated cane costs to exorbitantly high levels.

In a letter to food secretary Ravi Kant on May 18, Indian Sugar Mills Association director general Abinash Verma has warned of a collapse of mills’ finances due to a 96% hike in the FRP in the past eight years when sugar prices haven’t kept pace and have fallen 25-30% in the current marketing year alone. Consequently, FRP-linked cane costs have reached 90-100% of sugar sales realisation, and based on the state advised prices (SAP) fixed by Uttar Pradesh, the raw material costs are even higher, as they have always been. Cane arrears jumped to as much as Rs 21,675 crore as of April 15 and Verma said many mills might soon face closure or be dragged to insolvency courts.

Given the crisis, Verma has asked for fixing the price of cane at up to 75% of sugar sales proceeds, which is in sync with the formula suggested by the Rangarajan panel in 2012. He also said mills across states must be allowed to have the flexibility of clearing dues in three installments, a practice currently followed in Gujarat.

“The whole world follows a cane pricing system where the cane price is fixed at 65-70% of the revenue realised from sugar and/or its byproducts. If Indian sugar mills have to pay 90-100% of their revenue realisation only for cane, Indian sugar will always remain uncompetitive,” the letter said, adding the Commission for Agricultural Costs and Prices have got its calculations wrong in fixing high FRP, again.

Elevated cane prices have encouraged farmers to keep producing cane, leading to a record production of over 31 million tonne in 2017-18, when domestic consumption stands at around 25 million tonne.

“A direct linkage, through a formula, to determine the cane price as per revenue realised from sugar and/or primary by-products is the only way forward to control surplus sugarcane,” the letter said.

For its part, the Centre has announced a Rs 5.5 per quintal subsidy to farmers and is consider imposing a cess on sugar and trimming the goods and services tax rate on ethanol, a cane by-product, from the current 18% to 12% to help mills clear the dues. It has also scrapped an export duty on sugar and mandated that mills must ship out a portion of their production, in a bid to cut massive surplus inventory. However, unless the basic issue of cane pricing is resolved, massive cane arrears will keep surfacing when sugar prices drop.

Sugar body flays efforts to bring back control raj ISMA has cautioned against any effort to bring back the earlier licence raj by re-introducing a release order mechanism through which the Centre used to control sugar sales each month or quarter. Some co-operative sugar mills from Maharashtra and traders have approached the government to restore such a mechanism to prevent any further slide in sugar prices.