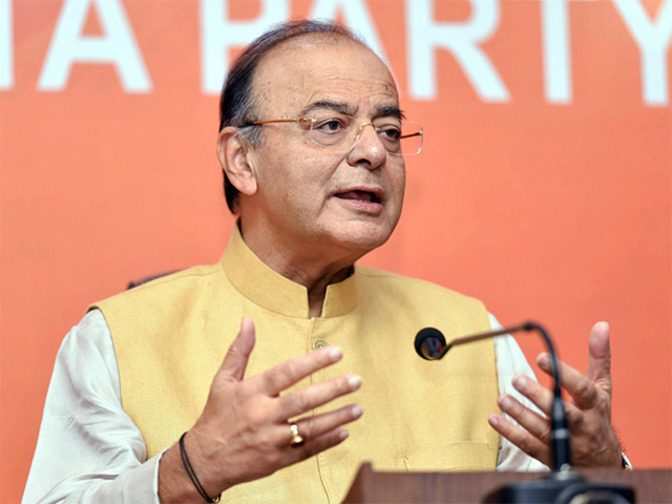 New Delhi, Aug 23 (PTI) Arun Jaitley, who stepped aside as Finance Minister in mid-May to undergo a kidney transplant, was today reappointed as Minister for Finance and Corporate Affairs.

Jaitley, 65, stopped attending office at the beginning of April, and will be back in North Block – the seat of Finance Ministry – later today.

“The President of India, as advised by the Prime Minister, has directed to assign the portfolios of the Minister of Finance and Minister of Corporate Affairs to Arun Jaitley,” an official notification issued today said.

Jaitley had undergone a renal transplant operation on May 14. On that day, the charge of his ministry was given to Minister for Railways and Coal Piyush Goyal on an interim basis.

Since his surgery he has been staying in controlled environment as per the doctors advice.

He, however, attended the Rajya Sabha for the election of Deputy Chairman on August 9. This was his first public appearance in over four months.