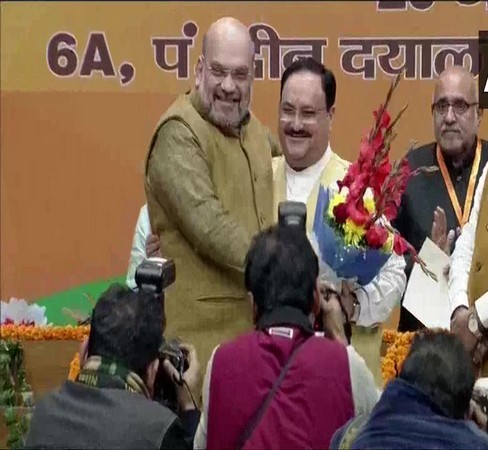 Several party leaders including Amit Shah, Rajnath Singh, and Nitin Gadkari were present during the announcement. Nadda will replace Amit Shah who is currently serving as Union Home Minister in the Narendra Modi Cabinet.

Government issues clarification regarding ERO for mills having stock of raw...