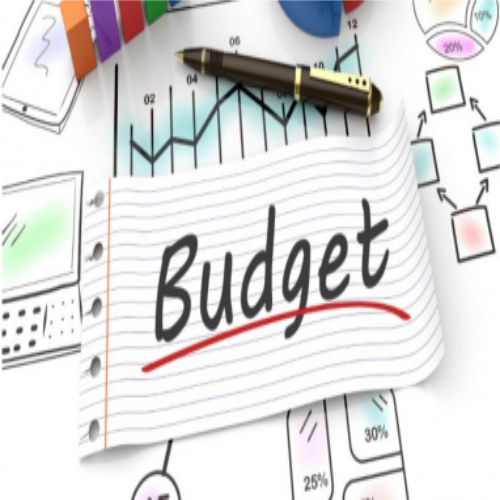 Bengaluru (Karnataka) [India], March 8 (ANI): Karnataka government in its Budget on Monday said the revenue deficit of the state is estimated to be Rs 15,134 crores during Financial Year 2021-22.

“The revenue deficit is estimated to be Rs 15,134 crores. The fiscal deficit is expected to be Rs 59,240 crores, which is 3.48 per cent of GSDP (Gross State Domestic Product). The total liabilities at the end of 2021-22 is estimated to be Rs 4,57,899 crore, which is 26.9 per cent of the GSDP. The suitable amendment will be brought to the Karnataka Fiscal Responsibility Act 2002 in this regard,” CM said in the Assembly.
Karnataka CM BS Yediyurappa, who also holds the finance portfolio, announced to construct Yathri Nivasa in Ayodhya in Uttar Pradesh for devotees from Karnataka visiting the temple town. He allocated Rs 10 crores in 2021-22 Budget and said the UP government will provide five-acre of land for it.

Reading out Budget for 2021-22, Karnataka CM also announced to establish goshala in every district of the state to prevent ‘slaughter of cows and to conserve livestock’.

Siddaramiah also said six MLAs who were earlier with the Congress and JD(S) have got interim injunction, which is unconstitutional.