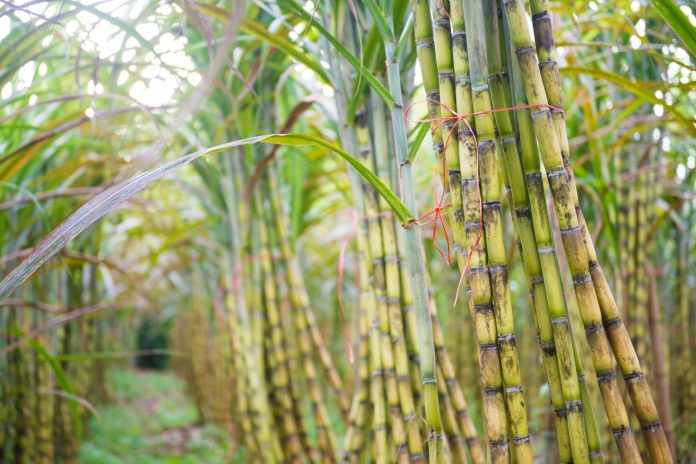 MYSURU: Karnataka government is all set to adopt Uttar Pradesh model to alleviate the woes of sugarcane growers.This was disclosed by Dr M N Ajay Nagabushan, Commissioner of Sugarcane during the opening session of the two-day 21st meeting of sugarcane research and development workers of southern Karnataka, organised at B N Bahadur Insitute of Management Studies in the city from Friday.
Nagabushan said, “of the total 4 lakh hectares under sugarcane cultivation, only 50 per cent of the area gives high yield.

There is a scope to improve the yield in remaining 2 lakh hectares adopting the UP model. It has also proved beneficial with an increase in the yield by 1.5 per cent. In Karnataka, it may be up to 10%”.Nagabushan said it has been requested to prepare seeds for an area of 20,000 hectares in the initial stage, that will be gradually put to use covering the total expanse of land identified for the sugarcane cultivation.

Dr Bakshi Ram, director Sugarcane Breeding Institute, Coimbatore, asserted that the new variety of sugarcane crops introduced in the recent years has proven beneficial with sugarcane production touching 77 tonnes per hectare. It is also expected to augment production of sugar production from the current 20.8 lakh tonnes to 36 lakh tonnes. With this, Karnataka is also better positioned when compared to earlier days.Though drip irrigation and sprinkler system are considered as alternative methods to address the scarcity of water and scanty rains for the water intensive crop, the methods are not perpetuated.