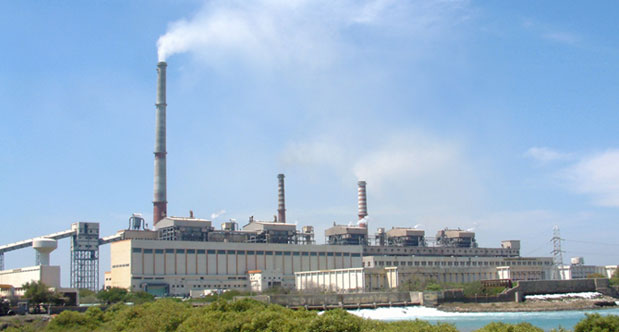 Deputy Commissioner S. Ziyaullah has asked all factories to clear all their dues immediately and has warned them that he will take strict legal action if they delay payment.

This was following the former Chief Minister Siddarmaiah’s assurance to a delegation of farmers that he would ensure prompt payment from factories, irrespective of who owned them. This assurance was made during the winter session of the Legislature in Belagavi last year. However, the factories have a total accumulated outstanding amount of Rs. 129 crore yet to clear.

Most of the 37 sugar factories in the district are either owned or managed by politicians. Leaders with clout, including the Jarkiholi brothers and the Katti brothers, own factories. Emerging leaders such as Shashikala Jolle of the BJP and Lakshmi Hebbalkar of the Congress have also established factories. At least one candidate in each one of the 18 Assembly constituencies that went to the polls recently is either a director or an office-bearer of sugar a factory.

Karnataka Rajya Raitha Sangha and other organisations routinely organise protests against factories delaying payments. Appasaheb Desai, senior leader, says that while factories in Maharashtra pay up to Rs. 3,600 per tonne of sugarcane supplied, Belagavi factories pay less than Rs. 3,200 per tonne. Most factories don’t pay fair and remunerative price, he told The Hindu .

Two weeks ago, a farmer from Khanapur taluk wrote to the Prime Minister seeking permission to commit suicide as a factory owned by the Jarkiholi brothers had delayed payment. The district administration ensured that he was paid in a week. However, he died of age-related illness a few days later.