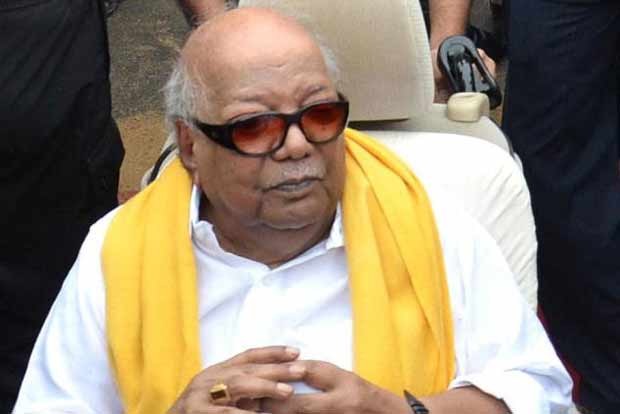 Ailing DMK chief M Karunanidhi’s health condition has been declining, a medical bulletin released by Kauvery hospital, where he is admitted, said on Monday. According to the latest update on his health, “Maintaining his vital organ functions continues to remain a challenge considering his age-related ailments.”

“He is on continuous monitoring and being treated with active medical support. His response to the medical interventions over the next 24 hours will determine the prognosis,” said the statement.

The former Tamil Nadu chief minister was admitted to the hospital following a dip in his blood pressure last month. On July 31, the hospital had said Karunanidhi would require an extended period of hospitalisation due to “decline” in his general health, although his vital parameters have normalised.