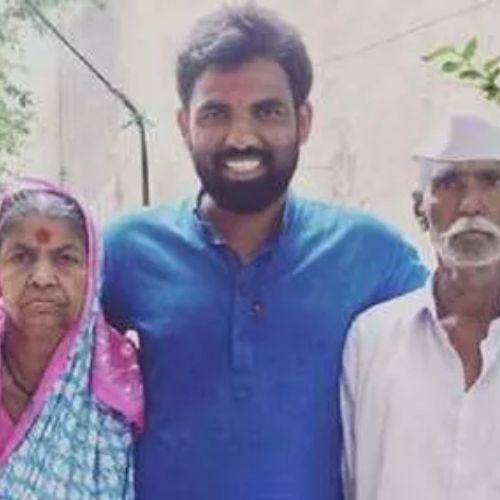 Mumbai: After the son of a cane harvester who contested state assembly elections from Malshiras constituency won the seat, he said a King’s son will not become king, but the person who deserves will become the king.

Satpute contested on BJP ticket and garnered 1,03,507 votes as against Uttamrao Jankar (NCP) who secured 1,00,917 votes. He thanked Chief Minister Devendra Fadnavis and Union Minister Ramdas Athawle for showing trust on him.

The cane harvesters are happy that they have sent their representative to the state assembly to push forward their demands. Belonging to Ashti taluka of Beed district, Ram’s father was working as a cane harvester attached to Shankar cooperative sugar mill in Malshiras taluka. His father sent him to Pune for education where he came in contact with ABVP and started working for the organization. While allocating seats, BJP showed trust in him and allowed to contest an election. 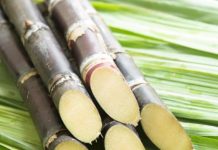