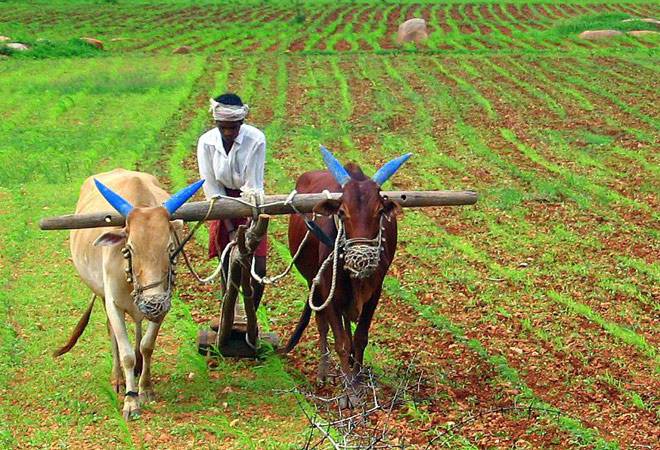 On Wednesday, Karnataka Chief Minister HD Kumaraswamy revealed a two-phase plan to waive loans of farmers in the state after a meeting with farmer group leaders from 30 districts in the state.

Kurubhara Shantakumar, President of the Karnataka Sugarcane Growers Association, speaking to TNM, contended that waiver of loans was just one of the demands of farmer groups in the state. “A loan waiver alone is not enough. It will not solve the issues of any farmer in the state. We have to take steps to ensure that we don’t reach a point where we need a loan waiver,” he said.

He further added that farmer groups had four broad demands that they communicated to CM Kumaraswamy. “The first of course is the waiver of loans of farmers. The second is the need for the government to give a good Minimum Support Price (MSP) to crops grown by farmers. For instance, if farmers spend Rs. 1,000 for a crop, they should get Rs 1,500 in return for it. The third is that the government should ensure crop insurance for all crops if they fail. The fourth is if the price of the crops sold in the market drops, then the government should purchase the crops themselves,” he said.

Shantakumar, however, added that the waiver of loans of farmers should remain the priority for the government. “A steel bridge flyover in Bengaluru is sanctioned Rs 15,000 crores but when 3.5 crore farmers in Karnataka are demanding farm loan waiver of Rs 53,000 crore, it suddenly becomes a burden to the government. Is the government for the people of Bengaluru city alone?” he questioned.

Meanwhile, Shobha Chaluvadi, District President of the Dharwad Raitha Sangha, also contended that waiver of farmer loans will not make a big difference to lives of women farmers in the state. “A loan waiver will not be helpful for many women farmers I know who have not taken loans from nationalised banks but have taken loans from small institutions like cooperatives or private moneylenders. They have taken the loans because crops fail or their husband has passed away. In this situation, their loans should also be waived off by the government.”

A farmer group representative from Kodagu also raised the plight of coffee growers in the state. “In the districts of Kodagu and Chikkamagaluru coffee growers are suffering since crops have been affected by pests. The government should look into this issue and help coffee growers,” he said.

Several farmers also raised alarm bells about the severe water shortage in many parts of the state and urged the government to ensure enough water for irrigation.

With pressure from farmer groups and opposition leaders growing, and with the shadow of his own pre-poll promise hanging over him, Kumaraswamy will next meet general managers of nationalised banks and discuss the issue of waiving loans of farmers with them.

The CM also promised that he would meet farmer group representatives every month at the Vidhana Soudha and appealed to farmers to not resort to extreme measures.