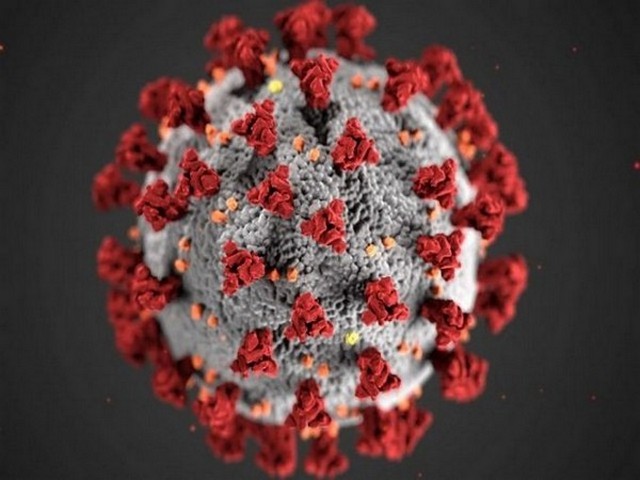 New Delhi [India] July 7 (ANI): The lambda variant of COVID-19 has not been reported in India so far, sources said on Wednesday.

Asked if the variant has been reported in India, Dr Yadav said, “No, so far India has not reported any case of lambda variant.”

A new COVID-19 strain called ‘Lambda’ is much more dangerous than the Delta variant, said the UK Health Ministry adding that it has been detected in more than 30 countries in the past four weeks.

On Monday, the UK Health Ministry tweeted, “The Lambda strain was reported to have originated from Peru, the country with the highest mortality rate in the world.”

Recently, Public Health England in the UK reported a handful of cases caused by Lambda had been detected in the country and recognised it as having “a potential increased transmissibility or possible increased resistance to neutralizing antibodies”. (ANI)
To receive ChiniMandi updates on WhatsApp, please click on the link below.
WhatsApp Group Link