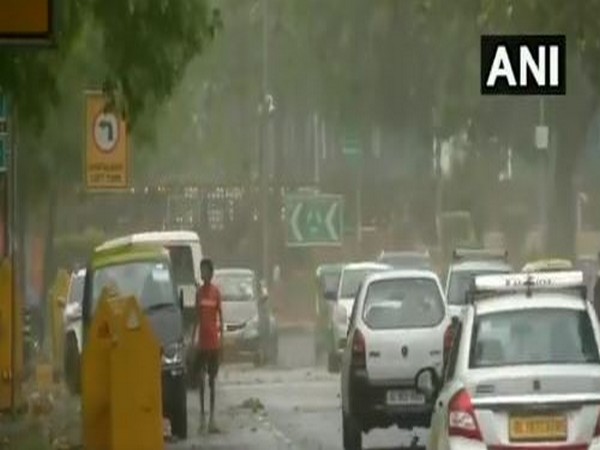 The light rains were accompanied by a dust storm at around 4 pm. A hailstorm is also expected, as per the forecast of the India Meteorological Department (IMD).
Delhi recorded a minimum temperature of 20.2 degrees Celsius in the morning and the maximum temperature is likely to remain around 39 degrees Celsius.