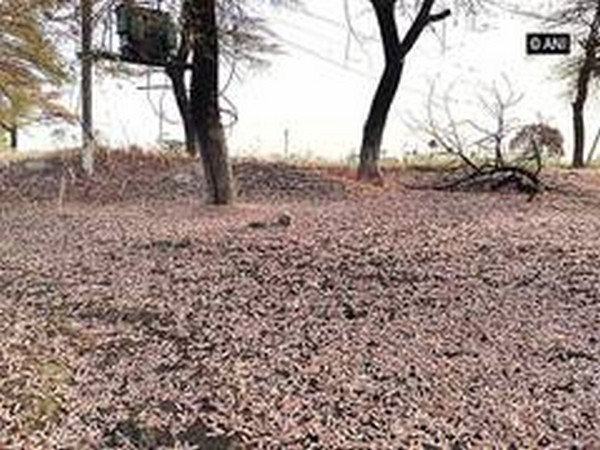 They also entered the city and attacked places which have greenery.
There was prior information from the last two days that a swarm of locusts would enter Prayagraj.

“When I went out of my house, I saw a swarm of locusts. Crackers were being burst to drive them away,” Sonam Devi, a local resident said.

“Suddenly, we saw a swarm of locusts come here. They have created chaos. We started bursting crackers and playing songs at high volume to drive them away. The locusts are creating a lot of problems,” Yashasvi, another local resident said.