Home All News Look Before You Leap 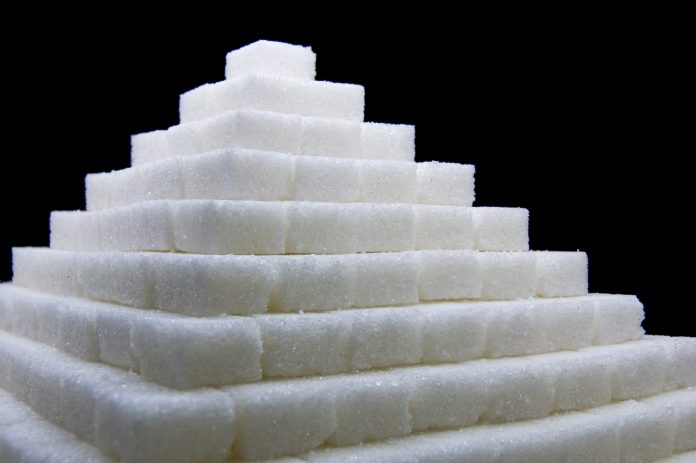 With farm prices of several commodities falling way below their minimum support prices (MSPs) in 2016-17 and 2017-18, farmers have been under increasing stress. The Centre and several state governments are searching for ways and means to genuinely support farmers. In his recent address (‘Mann ki Baat’), prime minister Narendra Modi himself said very emphatically that his government will enhance MSPs, which will be covering ‘all costs’ of farmers plus 50%. He even went on to enumerate many items of cost. But, what he recounted was basically cost A2+FL (paid-out costs plus imputed value of family labour) and not cost C2, which is comprehensive cost, including imputed rental value of owned land and imputed interest on owned capital.

The big issue, however, is not just about announcing higher MSPs, but how to ensure that farmers really get it. Although the Centre announces MSPs for 23 commodities (including the fair and remunerative price for sugarcane), yet its implementation, in terms of farmers actually getting these, remains a distant dream. Except paddy, wheat and sugarcane in major procuring states, the announcement of MSPs remains largely indicative in nature.

The government of Madhya Pradesh (GoMP) tried to help farmers through Bhavantar Bhugtan Yojana (BBY), a price deficiency payment (PDP) scheme, in kharif 2017. But, it gave up abruptly in rabi marketing season, as the scheme could not benefit even 25% of production, although prices of most crops were way below their MSPs. The Centre is debating whether to scale up PDP scheme or procure through private trade or look at direct income support (DIS) on per hectare basis, as is announced by Telangana and Karnataka for the coming kharif season of 2018.

We examine here the potential costs of scaling up BBY/PDP scheme and DIS at all India level. Scaling up BBY/PDP scheme requires reaching all farmers, registering their market arrivals, and paying them the difference between MSP and market prices. We don’t see how it can be done at all India level, especially in states where there is hardly any system of registering market arrivals in mandis (like Bihar and much of UP), and where small farmers sell at the farm gate itself. But, if it is done, and somehow system is erected to reach all farmers, it is going to cost anywhere between `43,700 crore to Rs 87,400 crore, as a conservative estimate, depending upon if the market prices are 10% below MSPs, or 20% below MSPs. Currently, for many pulses and oilseeds, market prices are actually more than 20% below their respective MSPs. In that case, the costs will be even higher.

In calculating these costs, we multiply the net available quantity (marketed surplus) with price difference between projected MSP and likely market prices. We exclude basmati exports and its production, and procurement of paddy, wheat and sugarcane from our calculations for PDP.

It is worth highlighting that cost-plus pricing, which ignores demand side, will lead to major distortions in the system. For example, farmers will find jowar relatively more attractive and increase its production. Higher supply without any change in demand will create glut and, thus, depress market prices, requiring either large-scale procurement by the government at enhanced MSP or huge PDP. Similarly, higher cotton and paddy MSPs will make India less competitive in global markets, adversely impacting their exports. This, in turn, will increase supplies in domestic markets, necessitating massive procurement or large-scale PDP. Therefore, just cost-plus pricing is not an economically rational decision.

For some crops, current MSPs are greater than projected ones based on A2+FL plus 50%. For these, we retain current MSP except wheat, for which current MSP is raised by 5%. This is because if paddy MSP is raised by 11-14% in line with 50% above cost A2+FL, it will be incumbent on the government to increase wheat price by at least 5%, if not more. Else, it will have to face major political fallout in the northern states.

In contrast, DIS is more transparent and less likely to be prone to manipulation. It is easier to implement, more equitable, and crop neutral. But if scaled at national level, at say Rs 10,000/ha, as Telangana has announced, DIS will cost `1.97 lakh crore to cover total gross cropped area of the country. It can be cut to almost half of this amount if paddy, wheat and sugarcane farmers, whose produce is procured at MSP/FRP, are excluded. Yet, it may not be cheaper than PDP.

So, the government is in a dilemma, despite its best intentions to help farmers. There is no short cut to long overdue agri-market reforms, notwithstanding the hype around e-NAM. Dovetailing of trade and tariff policy with MSP policy has been neglected for long, and now farmers are suffering due to sloppy policies and empty slogans. There is no respite in sight for the peasants in near future, except may be some band-aid as a result of knee-jerk reactions in terms of loan waivers or some income support.