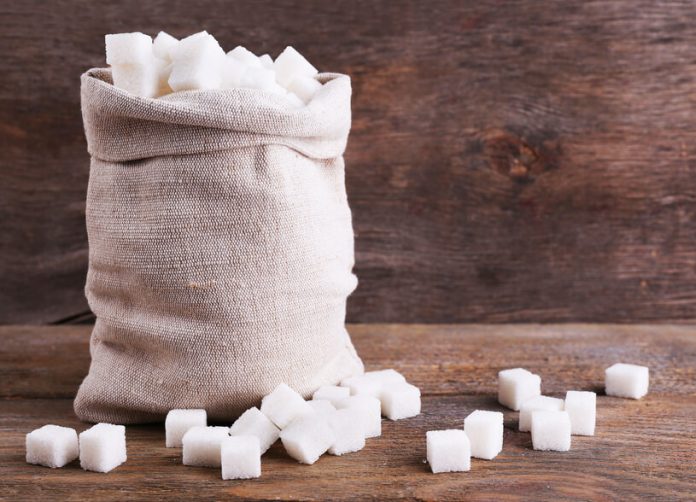 India Ratings and Research (Ind-Ra) believes while the Minimum Indicative Export Quota (MIEQ) is the need of the hour for the Indian sugar industry, domestic millers will need more incentives to be able to export sugar because of the weak sugar prices in the international market amid a global supply glut.

While Indian sugar mills are facing falling sugar prices, the quota has been imposed to reverse the price trend by flushing out some of the excess sugar from the domestic market. However, the market would still be in surplus. Also, the dent on the bottom line and credit profile of domestic sugar mills from exporting at the current prices could be greater than the benefits, unless the government announces further incentives for exporters. As a result, Ind-Ra believes that the success of MIEQ largely hinges on the government’s decision to further incentivise exports. The Maharashtra government is planning to provide a subsidy of INR5/kg and Ind-Ra expects other state governments could follow suit.

MIEQ Imposed to Ease Oversupply: The imposition of MIEQ is the latest in a series of measures being undertaken by the central government to reduce the massive sugar surplus in the domestic market, after abolishing the 20% export duty on sugar and doubling the import duty to 100%. According to Indian Sugar Mills Association (ISMA), sugar production for the SS2017-18 has already reached 30 million tonnes in mid-April, surpassing its estimate of 29.5 million tonnes. Against an estimated demand of around 25 million tonnes, this translates into a closing stock of 9 million tonnes (including the stock of 4 million tonnes from the last season). With many mills still crushing sugarcane, the surplus is likely to increase further. However, the normative carry forward requirement for the SS2018-19 is only 4-4.5 million tonnes, necessitating export of some of this excess.
A total export quota of 2 million tonnes has been allocated to sugar mills for SS2017-18, based on their average sugar production levels during the last two operational sugar seasons and the current season (up to February 2018). The quotas shall be tradable among sugar mills. Also, the Directorate General of Foreign Trade allowed export of sugar under the Duty Free Import Authorisation) scheme whereby exporters will be allowed to import sugar at zero duty for three years, starting 1 October 2019.

This is because global markets have been witnessing a supply glut due to an increase in sugar production in Asia and a ramp-up of European production, following the reform of sugar quotas in September 2017. Also, the demand from the world’s largest importer China declined after the Chinese government’s May 2017 decision to increase tariffs to 95% from 50% on out of quota imports.

Exports to Affect Millers, Unless Incentivised: The current international price is 25%-30% lower than the domestic prices, thus Indian millers would comparatively lose around INR10/kg on exports, making them unviable. Mills in the leading sugar producing state Uttar Pradesh will be hit harder on account of high freight costs for exports as the state is landlocked.

Even if the industry is able to meet the uphill target of exporting the entire allocation of 2 million tonnes, it would be left with excess stock of 2.5-3 million tonnes, after considering the carry forward requirement for the next season. So, while sugar prices should improve if MIEQ is successful, the upside may be limited by the continued skewed supply position. Besides, exporters will be able to start importing duty-free raw sugar only in SS2019-20. As a result, millers are skeptical of incurring upfront losses on exports in the hope of gains unless the government provides some incentives to support exports and have not meaningfully started exporting. The total quota allocated to mills in Maharashtra is 0.6 million tonnes, which is 30% of the total export quota.

Industry Pushing for Subsidy; Cane Dues Mount Cane Dues: ISMA has stated that the government should announce a production-linked subsidy of INR10-12/quintal to cane farmers to help sugar mills clear their arrears to farmers, which have been increasing due to reduced liquidity of mills. According to ISMA, cane arrears had crossed INR180 billion on 15 March 2018 and are likely to have crossed INR200 billion by now, as sugar prices have declined further. Uttar Pradesh accounted for around 50% of the total dues while Maharashtra and Karnataka accounted for around 15% each.

Credit Profiles to Moderate in the Wake of Declining Spreads: While the fair and remunerative price for sugarcane was increased by INR25/quintal to INR255/quintal in SS2017-18, the current domestic sugar prices are 20% lower than the last season. Sugar mills would lose INR5-7/kg because of this contraction in spread. With many mills still crushing sugarcane, sugar prices could witness a further decline unless the oversupply situation is moderated through exports. However, the lower domestic spreads coupled with the additional burden of export losses are likely to result in moderation of the credit profiles of sugar mills in the near term.