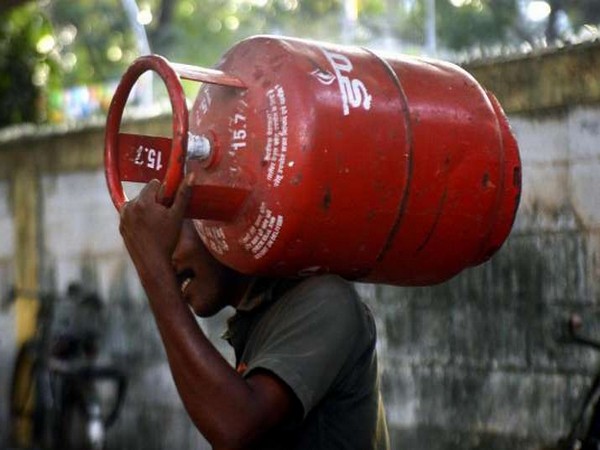 After the hike, cooking gas would cost Rs 834.50 per 14.2 kg cylinder in Delhi and Mumbai as compared to the previous price of Rs 809 per cylinder.

The LPG prices have doubled in last 7 years.

The aforementioned price of Rs 834.50 in Delhi varies in accordance with state taxes elsewhere

The prices have been increased based on the international benchmark rate of LPG and the exchange rate of the US dollar and rupee. The rates of LPG cylinder are revised at the beginning of each month.

However, the oil marketing companies had reduced the price of commercial LPG cylinder by over Rs 100 on June 1.

The last revision in the prices of LPG cylinders came in April when the rate of a cylinder was cut by Rs 10. Previously, LPG cylinder prices were increased in February and March.

And finally, after the reduction of Rs 10 in early April, the price of domestic LPG in Delhi had gone up to Rs 809. But with the recent hike, the prices of LPG cylinders have increased by Rs 140.50 in 2021. (ANI)
To receive ChiniMandi updates on WhatsApp, please click on the link below.
WhatsApp Group Link