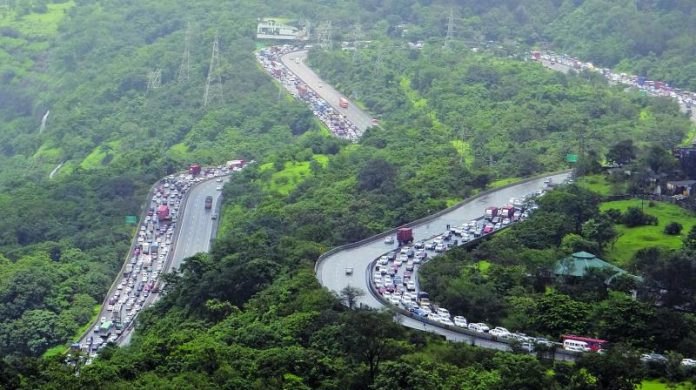 The travel time between Mumbai and Pune, which now is around four hours, will get reduced to just 25 minutes if a high-tech transportation system being explored by the Maharashtra government is implemented.

The government is exploring the hyperloop technology to drastically cut the travel time between the two key cities, located around 200km away from each other. It has approached a US-based firm, Virgin HyperloopOne, for the modern train project.

Chief Minister Devendra Fadnavis, currently in the US, visited the Virgin HyperloopOne test site in Nevada and met the company’s CEO and board member, Rob Lloyd, a statement from the CMO said.

The Government of Maharashtra is exploring this transportation technology (hyperloop) for the Mumbai-Pune route with an aim to reduce the travel time between them to just 25 minutes, said the statement.

Virgin HyperloopOne plans to send engineers to Pune shortly to conduct a study, it said.

It is noteworthy that 70 per cent of materials and components required for hyperloop can be sourced within Maharashtra itself, the statement added.

Virgin HyperloopOne founder-chairman Richard branson had announced a framework agreement for the project in the presence of Prime Minister Narendra Modi and Fadnavis during his visit to Mumbai for the `Magnetic Maharashtra’ conclave held in February.

The company recently completed a pre-feasibility study for the Mumbai-Pune route.