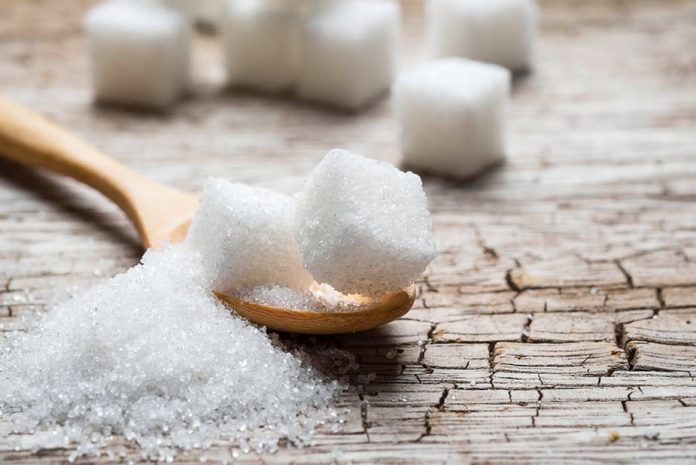 Mumbai: Maharashtra has seen historic production of sugar in 2017-18, with nearly 107 lakh tonnes of sugar produced by private and cooperative sugar mills in the state.

The 2017-18 season saw nine hectares of land under sugar cultivation, resulting in record production this year. The state government had predicted that Maharashtra would witness approximately 103 lakh tonnes of sugar being produced this year. The actual figure has crossed estimates to reach 107 lakh tonnes.

Farmers from 25 districts in Maharashtra grow sugarcane. During the 2016-17 season, 43 lakh tonne sugar was produced, which was the lowest of the decade. Hence, only `9 thousand crores was cleared to farmers last year. However this season, the farmers’ bill will go up to `28 thousand crores, according to one estimate of the sugar federation.

Minister of state for agriculture, Sadabhau Khot, said, “We are generally called an anti-farmer government. But look at the excessive production of sugar, tur and other pulses. This production shows the faith of farmers in our government that they will certainly get the rightful price for their crops. We thank the farmers for their hard work.”

Though the international and domestic market are down, excessive production has given confidence to farmers again.
Maharashtra is second to Uttar Pradesh in sugar production.
Rs 5,000 crore has been given to sugarcane
cutting labourers and transporters, which is a huge amount. These people belong to poor and marginal groups from the Marathwada region.
Almost 26 lakh farmers opted for sugarcane cultivation in 2017-18.