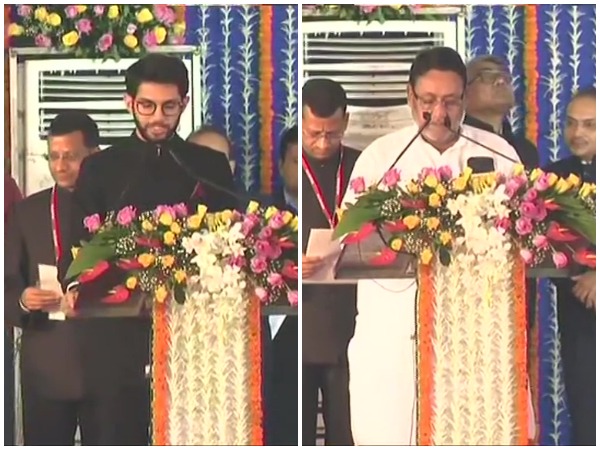 On November 28, Uddhav Thackeray took oath as Chief Minister bringing an end to weeks of political instability in the state’s politics after Shiv Sena, NCP and Congress stitched a post-poll coalition as Maha Vikas Aghadi. Six other ministers — two each from NCP, Congress, and Shiv Sena took the oath of office.