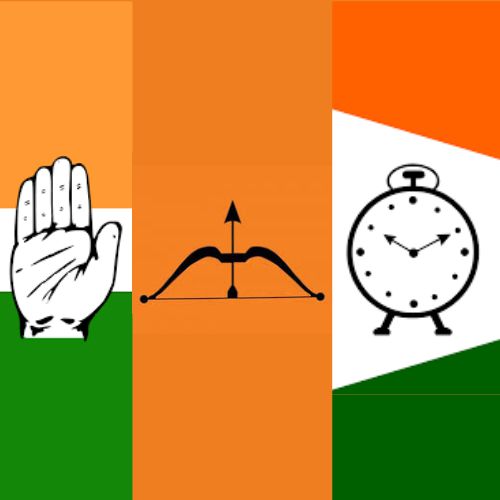 Mumbai: After a gap of five years, sugar barons are back in power again. The Uddhav Thackeray government includes 16 ministers out of 43 that have direct connections with sugar mills including private and cooperative. The sugar sector expects this will benefit in boosting sugar industries through the package or some relief. There were only four ministers during the reign of the Devendra Fadnavis government.

The sector is facing financial as well as other problems for the last few years. The inductions of sugar barons in the cabinet are likely to aid the sugar industry in the state.

As sugarcane farmers are the major vote banks in the state, millers left no stone unturned to woo them. NCP chief Sharad Pawar had criticized the government for its policy on sugarcane, which is considered the lifeline of western Maharashtra. And this magic worked for his party.