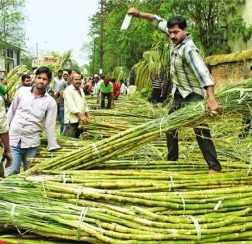 ChiniMandi: Swabhimani Shetkari Sanghatana has come up with a claim that some of the sugar mills have submitted reports where full payment of FRP amount is being shown as paid but in reality, farmers have come out with allegations over zero paid FRP.

According to the source, several farmers in the region of Ahmednagar and Osmanabad have complained against sugar mills for skipping last year’s sugar season’s FRP amount.

Piyush Goyal to represent India at WEF 2020 at Davos 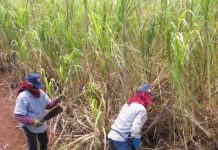 Government to look into problems faced by sugar mills