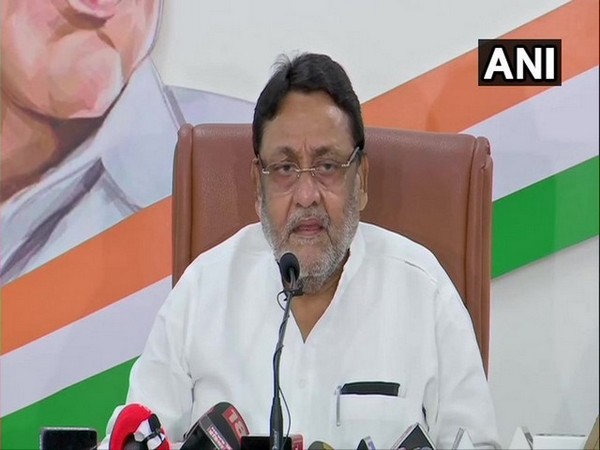 Mumbai (Maharashtra) [India], July 27 (ANI): Around 251 people have lost their lives and 100 others are still missing as 13 districts in the state have been severely affected due to floods following incessant rains, informed Nationalist Congress Party (NCP) leader Nawab Malik.

The NCP leader said that Deputy Chief Minister Ajit Pawar is also visiting the flood-affected areas and the state government has announced assistance as per National Disaster Response Force (NDRF) norms.
“Floods have destroyed the houses and crops. The decision to provide aid to floods affected people will be taken in the cabinet meeting and we are also planning to help from our party’s side,” Malik said.

Extending gratitude to the Centre for helping the state government in saving lives, he hit out at the Bharatiya Janata Pary, stating that the way BJP leaders are talking is not Maharashtra’s culture.

“I have been saying that and even Chief Minister has also said that Central government is helping us in saving lives. But the way BJP leaders are talking is not proper. The language which they are using is not Maharashtra’s culture. What Narayan Rane said after visiting the flood-affected areas is not right. He said that we should have got the chance to form a government, which is not right as one must not do such politics at this time,” he added.

As the rescue operation in the state continues at a rapid pace, a total of 34 National Disaster Response Force (NDRF) teams have been deployed in Maharashtra.

Most teams of NDRF (8) are presently deployed at the Kolhapur district, followed by 6 teams deployed at Ratnagiri.

2 teams of Coast Guard are also working at Ratnagiri, while 2 units of Army are deployed at Kolhapur and Sangli. 3 teams of the State Disaster Response Force (SDRF) are working for the Raigad district and 1 team for Wardha.

A total of 142 boats, including 131 of NDRF, are engaged in the rescue operation. (ANI)
To receive ChiniMandi updates on WhatsApp, please click on the link below.
WhatsApp Group Link