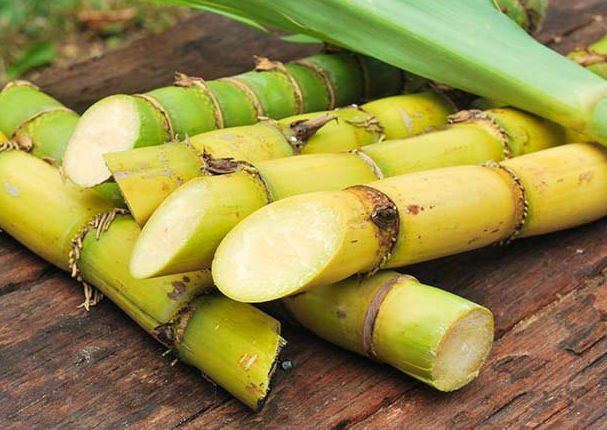 With fair and remunerative price (FRP) arrears for the sugar season 2017-18 piling up to Rs 2,228 crore, the sugar commissionerate had recently issued show cause notices to 136 factories in the state for not completing their FRP commitments to farmers. FRP payments have become a contentious issue in Maharashtra with sugar prices falling in the recent past. Even after a rise in prices, millers are saying it is difficult to make payments.

Representatives from sugar industry, including the ministers who are part of the GoM, and a delegation led by the chief minister Devendra Fadnavis will soon meet the Prime Minister seeking Centre’s intervention. This was decided at the meeting chaired by Fadnavis in Mumbai with the concerned parties. Sugar industry representatives, who were present at the meeting, said the industry has called upon the state government to allow sugar factories to pay FRP in two installments and the government needs to purchase sugar for its sale under the public distribution scheme (PDS).

According to the representatives of the industry, sugar production of Maharashtra has already recorded 46% rise as compared to last year. Furthermore, 147 mills are still crushing cane to produce more sugar. The sugar production in the state is poised to hit 106 lakh tonne against consumption is 24 lakh tonne. Industry leaders have urged the government to provide transport subsidy to help factories to send the sweetener outside.