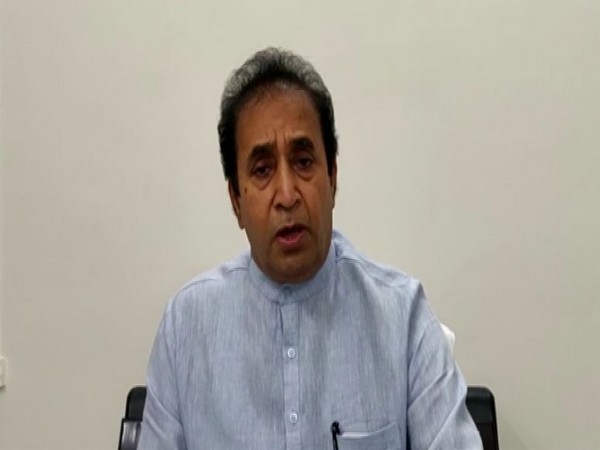 The Minister took stock of the situation out of locust attack in his Katol constituency.
Speaking to farmers, he said: “Whenever locust swarms attack, villagers should be alert. Locust attacks can be avoided by bursting firecrackers, the smoke of burning tires or if drums are played.”

Earlier, Maharashtra Agriculture Minister Dada Bhuse informed that around 50 per cent locust swarms were killed in the state by the Agriculture Department.

“Around 50 per cent locust swarms were killed in Maharashtra by the agriculture department. Fire brigade vehicles are being used for spraying insecticides. We are providing chemicals/insecticides to farmers free of cost in the affected areas,” Bhuse said.

Locust swarms from Pakistan have entered Rajasthan, Punjab, Haryana and Madhya Pradesh, threatening major damage to standing cotton crops and vegetables, said a spokesperson of Ministry of Environment, Forest and Climate Change, adding that Rajasthan is the most affected state.

The desert locust is a species of locust, a swarming short-horned grasshopper. They are known to devour everything in their path, posing an unprecedented threat to food supply and livelihoods of millions of people.

Domestic sugar prices in sweet spot after 7 months; prices up by ₹100/Qntl.

Domestic sugar prices in sweet spot after 7 months; prices up by ₹100/Qntl.

Admin - Monday, 2 August 2021
Lucknow: Under the leadership of the Hon’ble Chief Minister, Yogi Adityanath and under the guidance of Hon’ble Minister of Sugar Industry and Cane Development,...

Domestic sugar prices in sweet spot after 7 months; prices up...